PlayStation's Head of Independent Developer Initiative Shuhei Yoshida is excited about what indie studios will be able to achieve with the PSVR2. 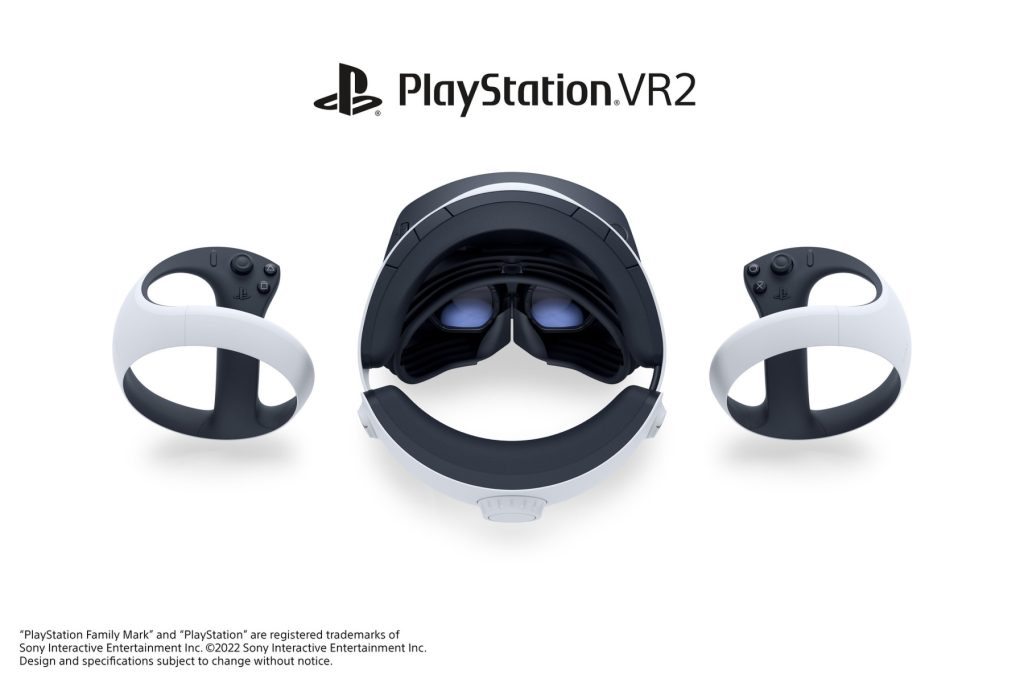 The PSVR2 is still some months way from launch, but as Sony speeds up its rollout of new details on the headset, excitement surrounding its release is continuing to mount. With the likes of Horizon Call of the Mountain, No Man’s Sky, and Resident Evil Village, the headset already has quite a few promising titles to look forward to in the pipeline (even if its lack of backward compatibility is something of a blow)- but according to PlayStation’s Head of Independent Developer Initiative Shuhei Yoshida, it’ll be the indie developers who’ll be worth keeping an eye on when it comes to upcoming titles for the new headset.

Speaking recently at GI Live 2022 (via VGC), Yoshida talked up upcoming AAA megatons in development for PlayStation VR2, before adding that indie studios are going to “really take the risk” with the sort of games they make for it, since “they want to make games on VR”.

“There are big games like Horizon Call of the Mountain and Resident Evil Village and yes, they’re amazing, but it’s the indies, in my mind, that really take the risk because they want to make games on VR,” he said.

As per Yoshida, indie developers like Tetsuya Mizuguchi – the developer of Tetris Effect – have been “waiting for this next VR boom”, so what they come up with on the new hardware will be particularly exciting.

The PSVR2 is set to launch in early 2023, with rumours claiming that it’s targeting a late February/early March release.