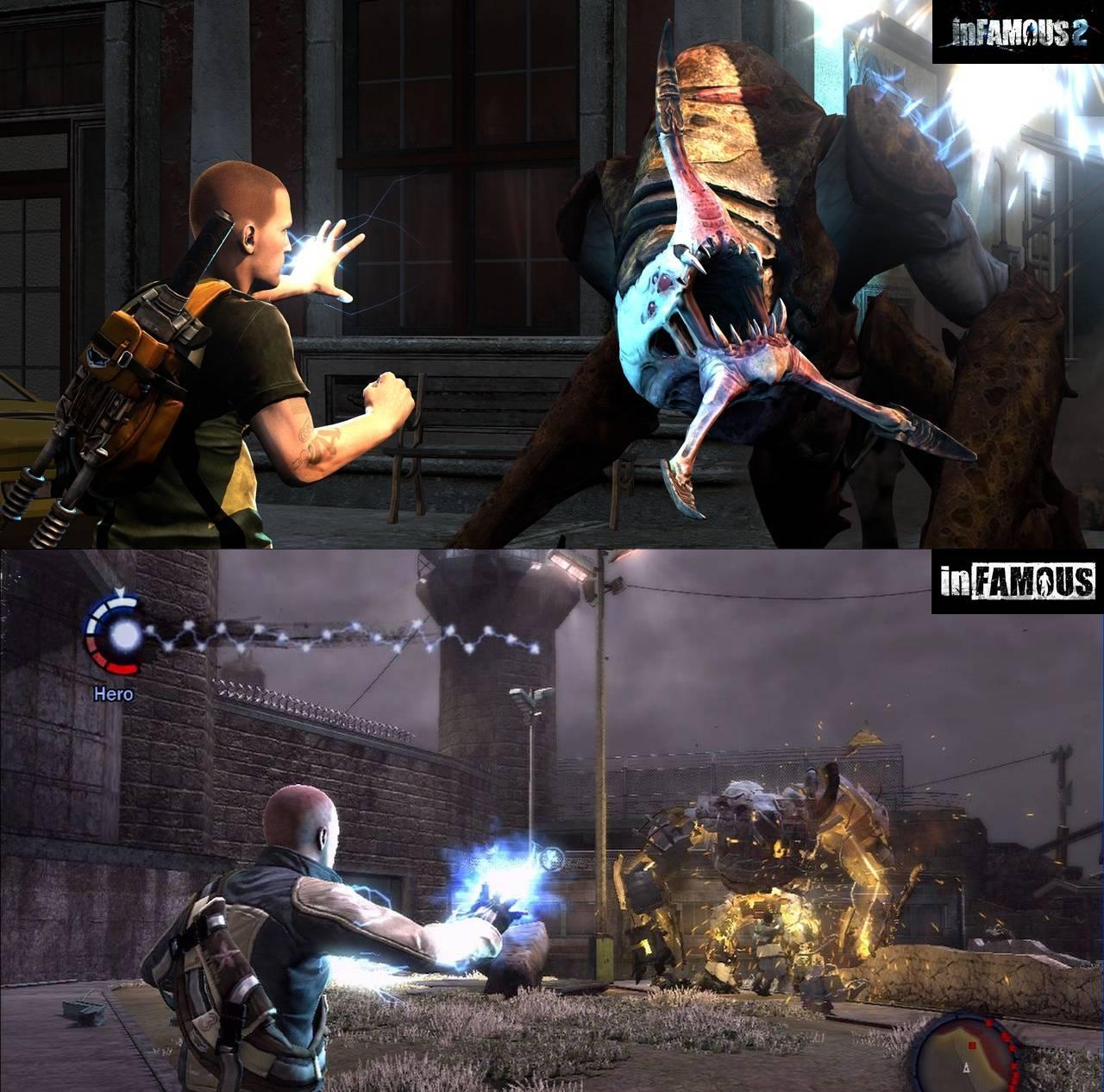 It’s a well known fact that sequels on the PlayStation 3 tend to look better than the originals. We have seen live examples in Uncharted 2: Among Thieves, which was a huge evolution over Drake’s Fortune. We also have Resistance 2, the shooter that was released in 2008 that looks so much better than the first game. There are other sequels too which have have looked better as time has gone by. Obviously one of the reasons of this evolution is that developers are now pretty well versed with the PS3’s architecture. 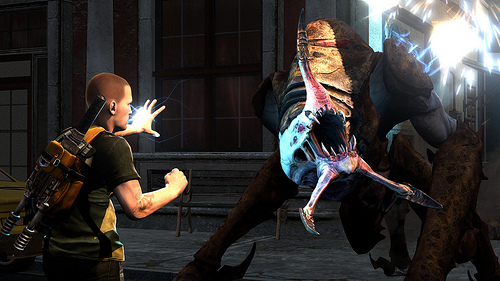 Today we check out Sucker Punch’s inFamous franchise  and compare the upcoming inFamous 2 to the 2009 inFamous. And the results, we must say, are staggering!
Other comparisons you may want to see:
The Phenomenal Evolution of Uncharted’s In Game Visuals
Killzone 3 Versus Crysis 2: Latest Build Screenshot Comparison
Killzone 3′s Visual Evolution Is Phenomenal: A Screenshot Comparison