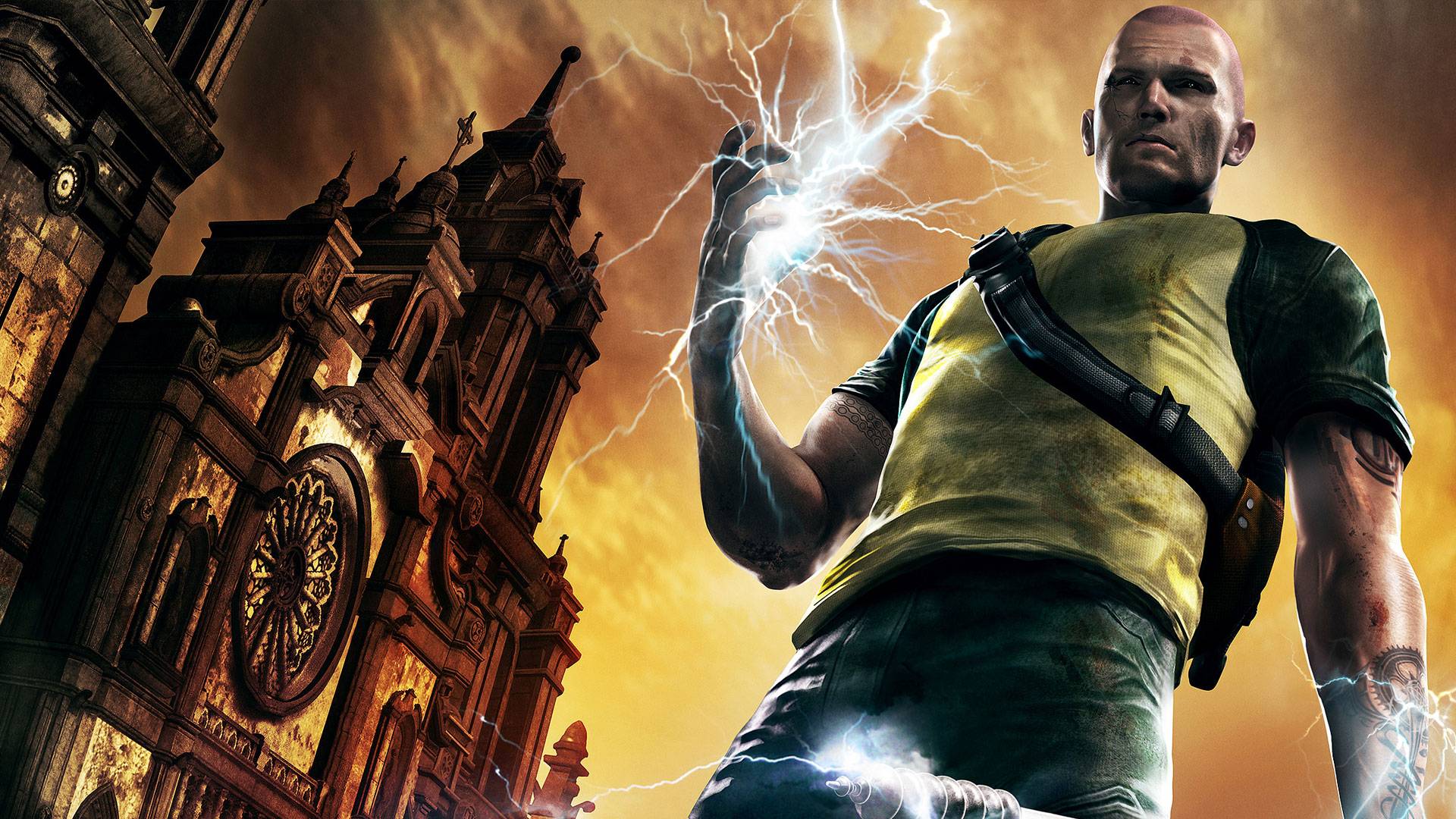 Sony have announced that the sequel to the best super hero game: inFamous has released across retail stores in North America.

“For us at Sucker Punch, we set out embracing the fact we were developing a sequel and were determined to take everything fans loved in the first game and improve it in inFAMOUS 2 with new powers and story developments, a fresh visual experience, and user generated content,” said Brian Fleming, producer and co-founder, Sucker Punch Productions.  “With the launch of inFAMOUS 2, we’re excited to finally let players experience the continuation of the inFAMOUS story arc and be faced with the challenge once again of whether to mold Cole into humanity’s greatest savior or its ultimate force of destruction.”

“We were thrilled to announce at our E3 press conference yesterday that inFAMOUS 2 will be continuing to evolve its user generated content feature by adding PlayStation Move support,” said Scott A. Steinberg, Vice President of Product Marketing, SCEA.  “By providing a more expansive toolset for gamers to design with, Sucker Punch is delivering a whole new gameplay experience with its PlayStation Move UGC feature and we’re excited to see what players come up with when they create and play missions using PlayStation Move.”

Stay tuned to us for the full review of inFamous 2 sometime tommorow.