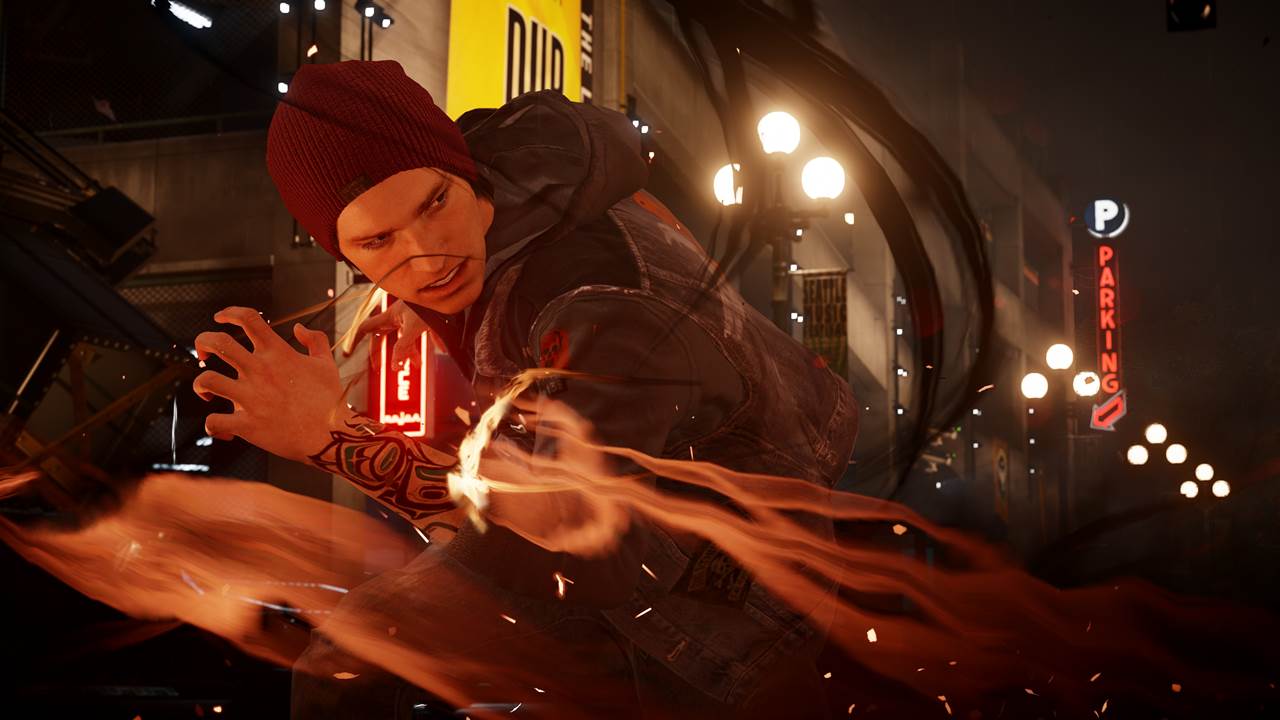 We know about inFamous: Second Son heading to the PlayStation 4, which is marketed as one of the biggest exclusives to arrive to the console. However, it seems there’s a chance of inFamous heading to PlayStation Vita.

In an interview with DualShockersTV (from 5:45), Sucker Punch’s Nate Fox was asked about potential off-shoots for inFamous: Second Son, and replied that, “Right now we’re only talking about the PS4 game… I’d love to tell you about any Vita related titles when… or if the time comes.” And then things just got really awkward from there.

Considering that almost every single exclusive for the console has a PlayStation Vita release, with LittleBigPlanet, Killzone: Mercenary, Resistance and even Uncharted either available or coming soon. Would an inFamous title really be out of place?

As of now, inFamous: Second Son will be releasing on February 2014 for the PlayStation 4 and will take place seven years after the release of inFamous 2.