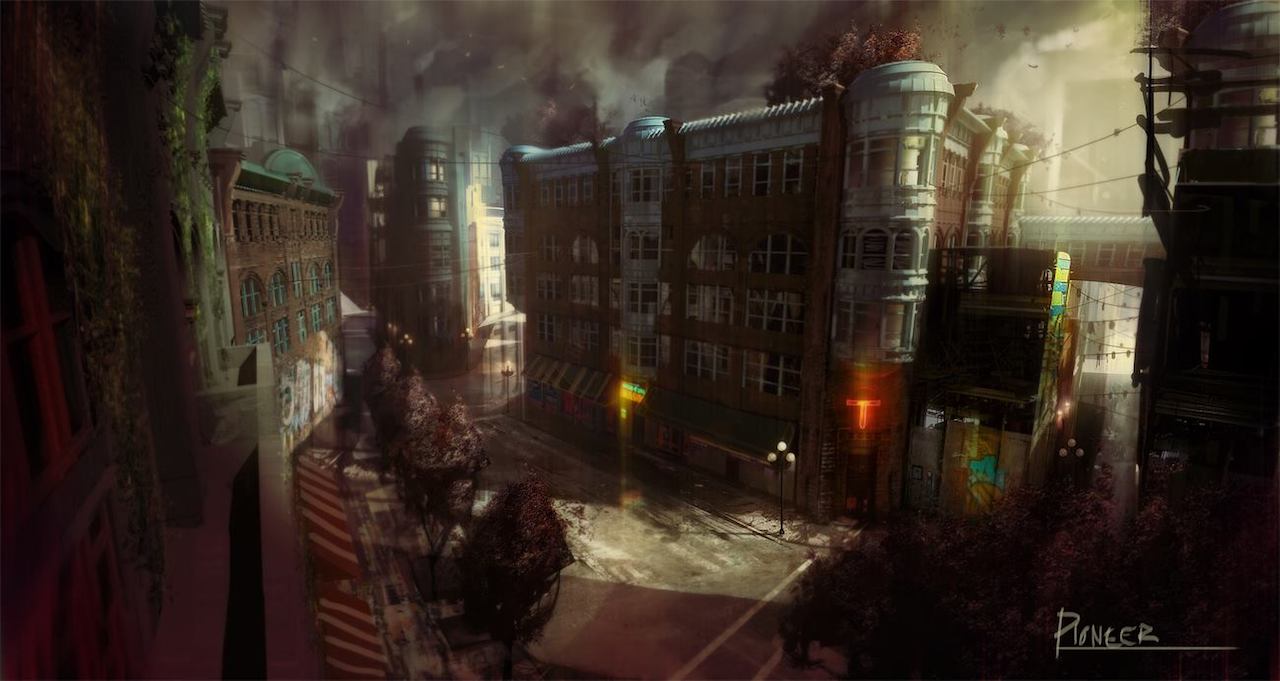 Sony has released six new concept art images for the upcoming PlayStation  exclusive inFamous: Second Son, showing plenty of new areas that players can visit in the game’s city, Seattle. There seems to be a good look about the art displayed, so we’re excited about what the areas will actually look like in the game during gameplay itself.

inFamous: Second Son is set seven years after the events of inFamous 2 in the city of Seattle. The game features a new protagonist Delsin Rowe, who is initially shown to be a irresponsible man. But with his newfound powers, Delsin decides to fight against the Conduits, the main enemies in the game.

inFamous: Second Son releases exclusively on the PS4 in a matter of a few weeks, in March itself. Stay tuned for continued coverage on the game.

For more info on Second Son, visit our hub page of the game here. Check out the concept art in the gallery below. 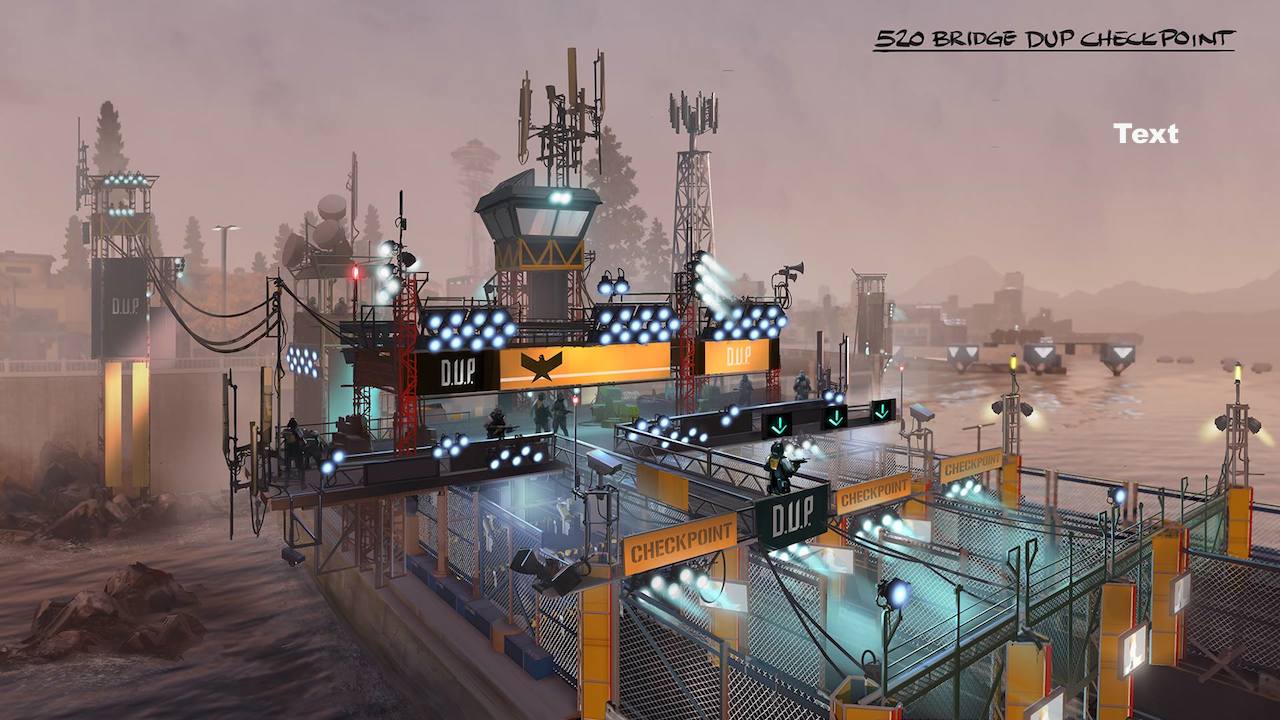 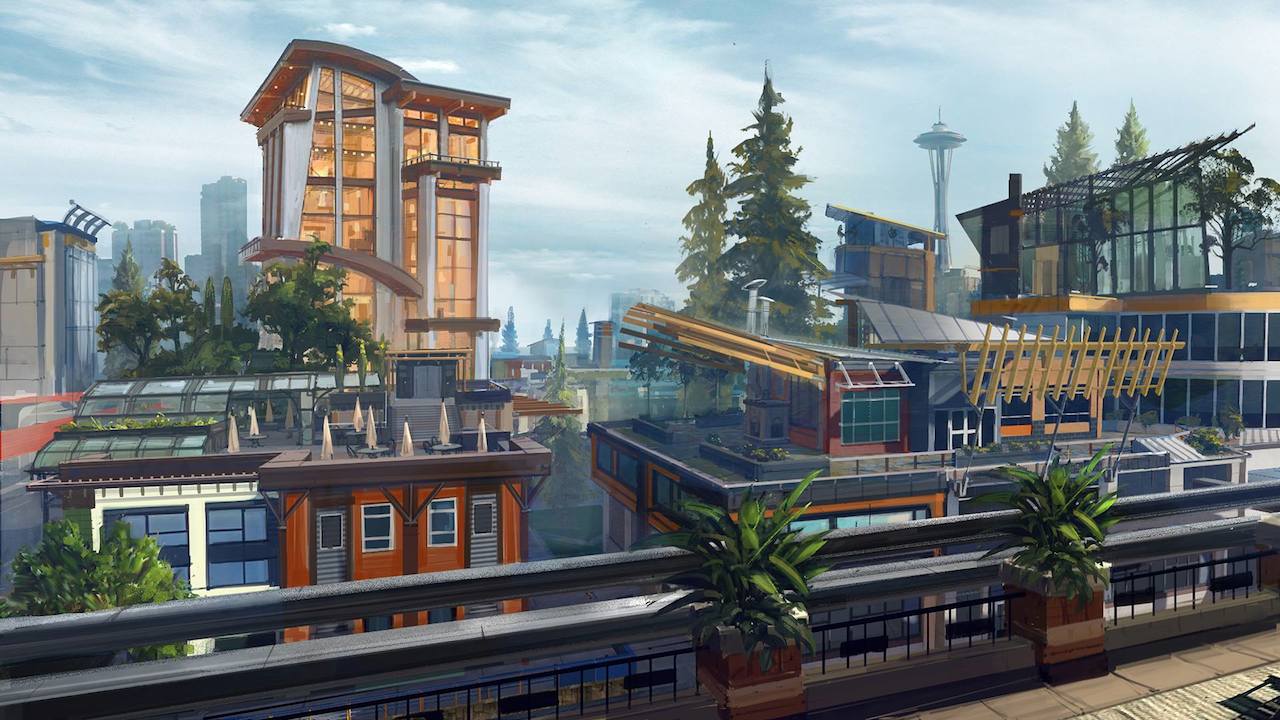 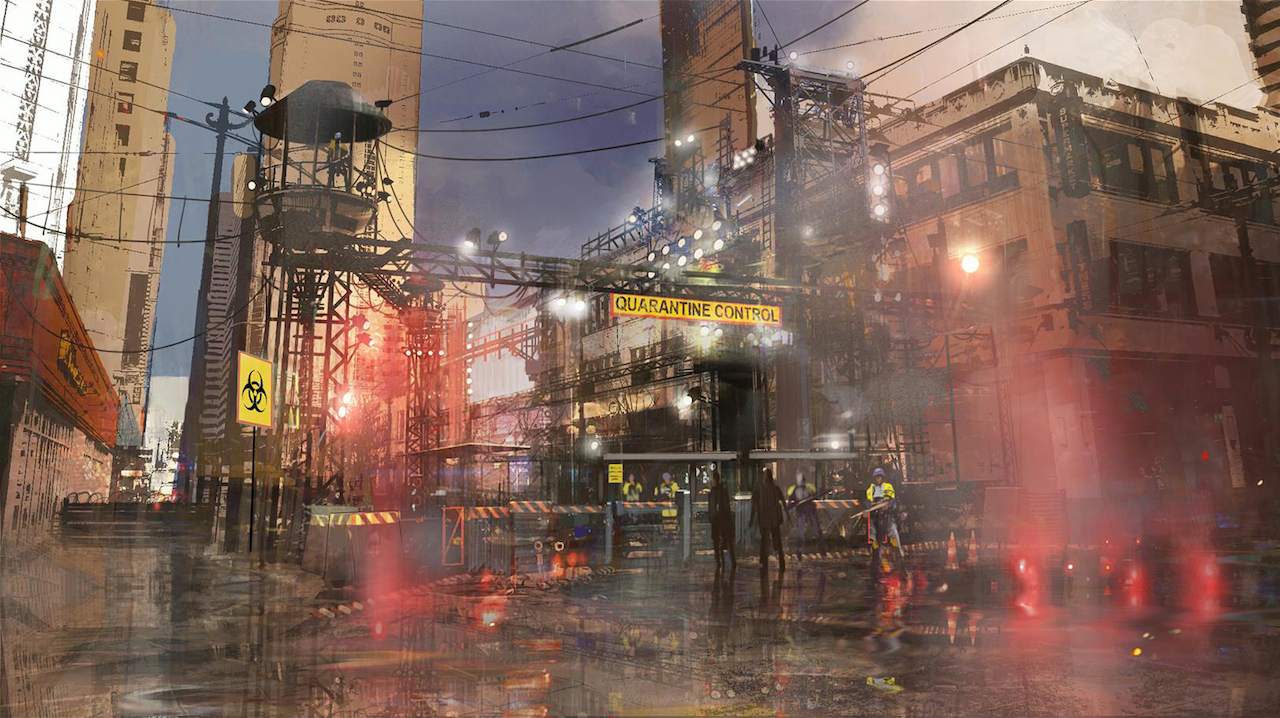 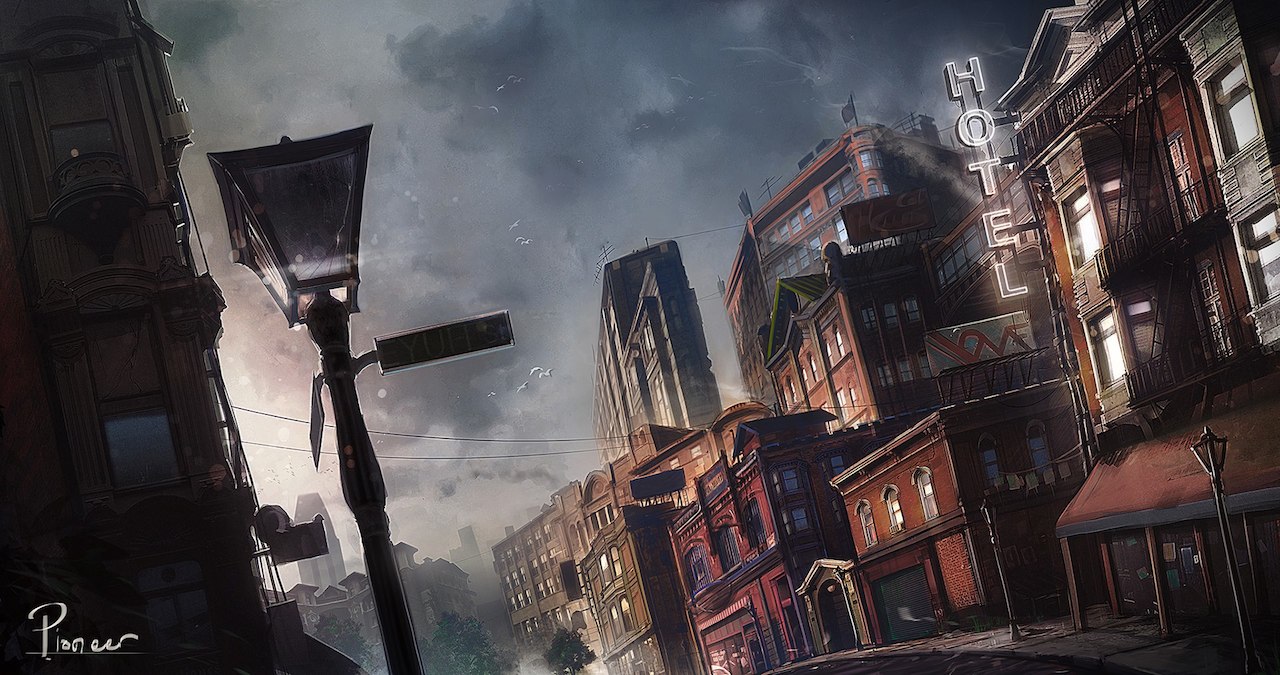