Infamous: Second Son will be covered by GameInfomer 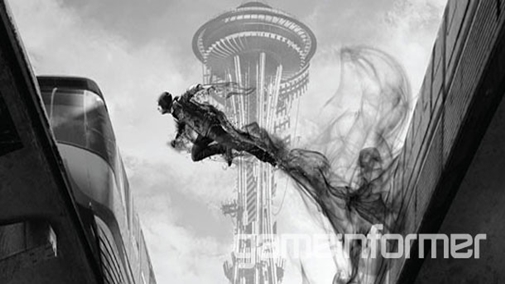 In Second Son, you will be taking on a role of a new protagonist Delsin Rowe. Delsin Rowe is the new super-powered ‘conduit’ and his mission is to deal with a government agency called D.U.P after the events of Infamous 2. Delsin Rowe will be able to take control of smoke and be able to run into other people like himself and steal their powers for his own use.

Game Informer also release a teaser trailer for their Coverage, have a look at it below: