How does digital Seattle compare to the real thing? 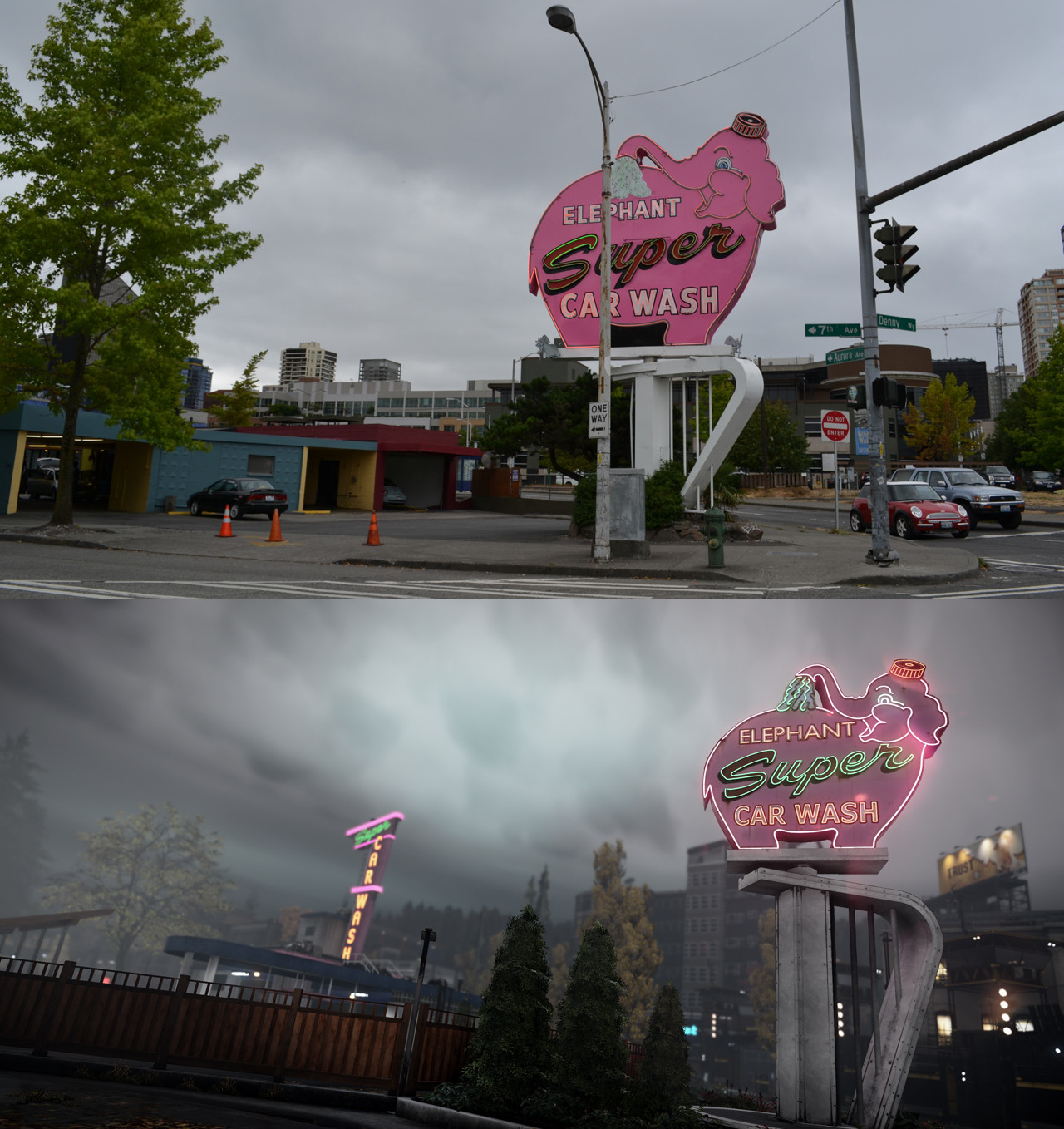 Sucker Punch Productions’ inFamous: Second Son may be missing from the PlayStation 4’s launch line-up but it will have its time to shine when it releases in February 2014. Till then, there’s enough time to admire the visuals for the game and even compare to the real-life version of Seattle, as one enterprising user did on Reddit. You can check out the comparison above and make sure you open the image in new tab to see it in full screen.

Does it make Grand Theft Auto V’s similarities to real-life Los Angeles look tame by comparison? Not really, but that’s in terms of accuracy. In terms of graphical quality, inFamous: Second Son looks crazy good, plenty realistic and pretty close to the real Seattle. Now, whether it will be in 1080p and 60 frames per second – keeping in mind that it’s an open world game – will be interesting to see.

inFamous: Second Son is set seven years after inFamous 2 and will star a new protagonist Delsin Rowe as he awakens his Conduit powers and attempts to fight back against the oppressive government out to get him.