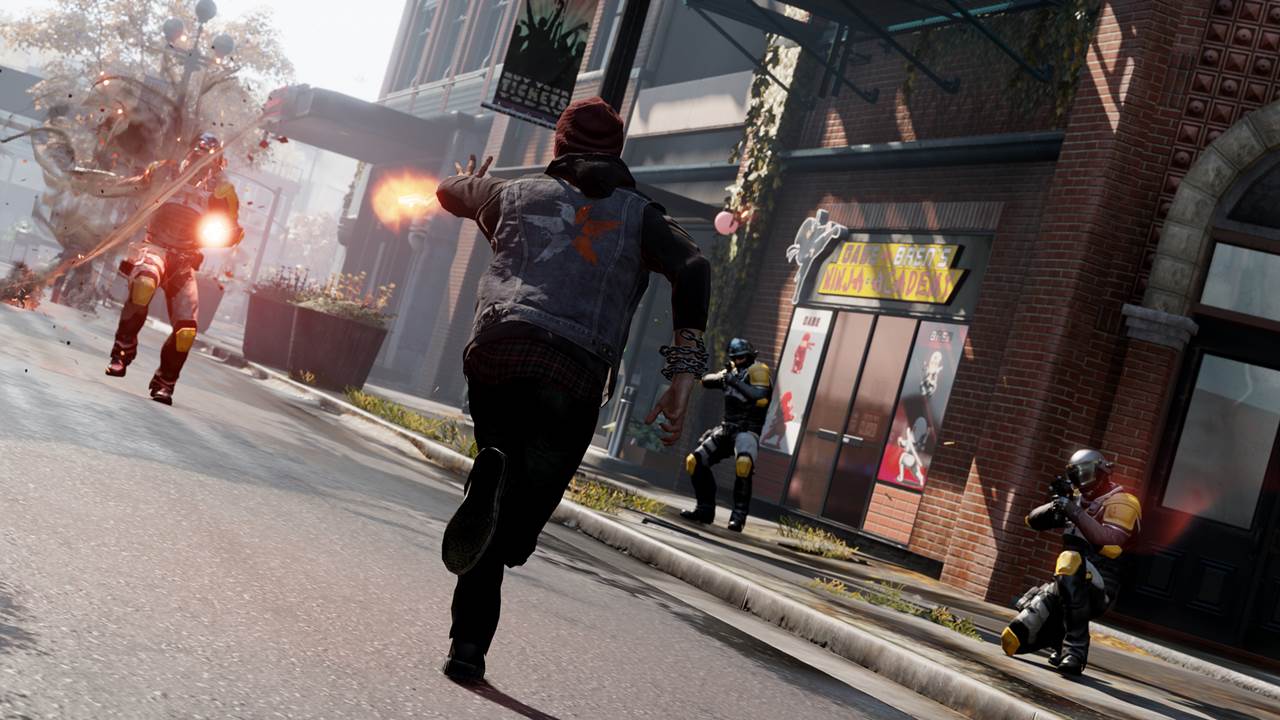 The Trophy list for inFamous: Second Son is now available, courtesy of Exophase, and there’s quite a lot that’s revealed. No, seriously – some of this is spoiler-rific, so exercise caution.

With that in mind, check out the full list below.

Some of the Trophies are interesting since they heavily rely on moral choices that one make through the game. There are also apparently events called “Showdowns” present in the city and a power called “Comet Drop” is also mentioned. You can also destroy D.U.P. security cameras drive their forces out of the city. Trophies are also netted for completing the game with good Karma and bad Karma, and you can earn Trophies depending on your Karma level.

InFamous: Second Son is out on March 21st, exclusively for the PlayStation 4. Pre-orders have already passed those of The Last of Us, and it seems the range is somewhere around 600,000. Thoughts? Let us know below.