Could the JRPG trademark renewal mean something? 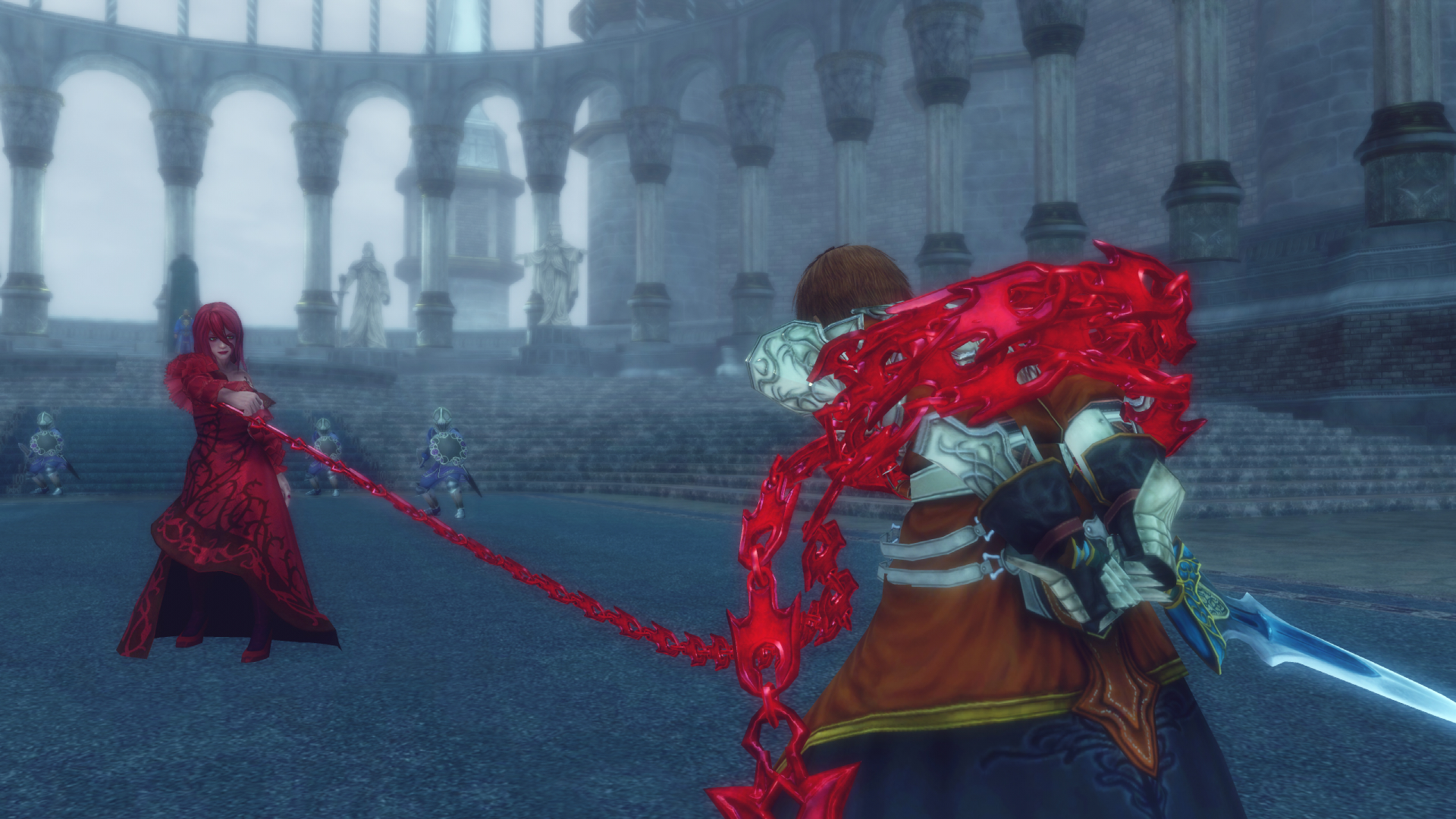 It seems that Microsoft has renewed the trademark for the Xbox 360 title Infinite Undiscovery, developed by Star Ocean custodians tri-Ace (via Generacion Xbox). The trademark was renewed by Microsoft in the final months of 2018, but beyond this, there are no other details are out there yet. Whether this could lead to the game being playable via Xbox One’s backwards compatibility, or be suggesting a remaster, a new game, or anything at all is anyone’s best guess.

The game was originally released over a decade ago exclusively on the Xbox 360. While Square Enix was the publisher, Microsoft owns the trademark. Infinite Undiscovery was one of the games that was part of an effort to bring Japanese-styled RPGs to the system in its early years, which included similar games like Lost Odyssey, Blue Dragon, and The Last Remnant. The game received mixed reviews, largely because of its unorthodox combat system and buggy state at launch.

While it seems unlikely that we’ll see a revival of Infinite Undiscovery, stranger things have happened, and Phil Spencer has been doing a lot of traveling in Japan lately, so we’ll have to wait and see.