Superheroes and race cars for this weekend. 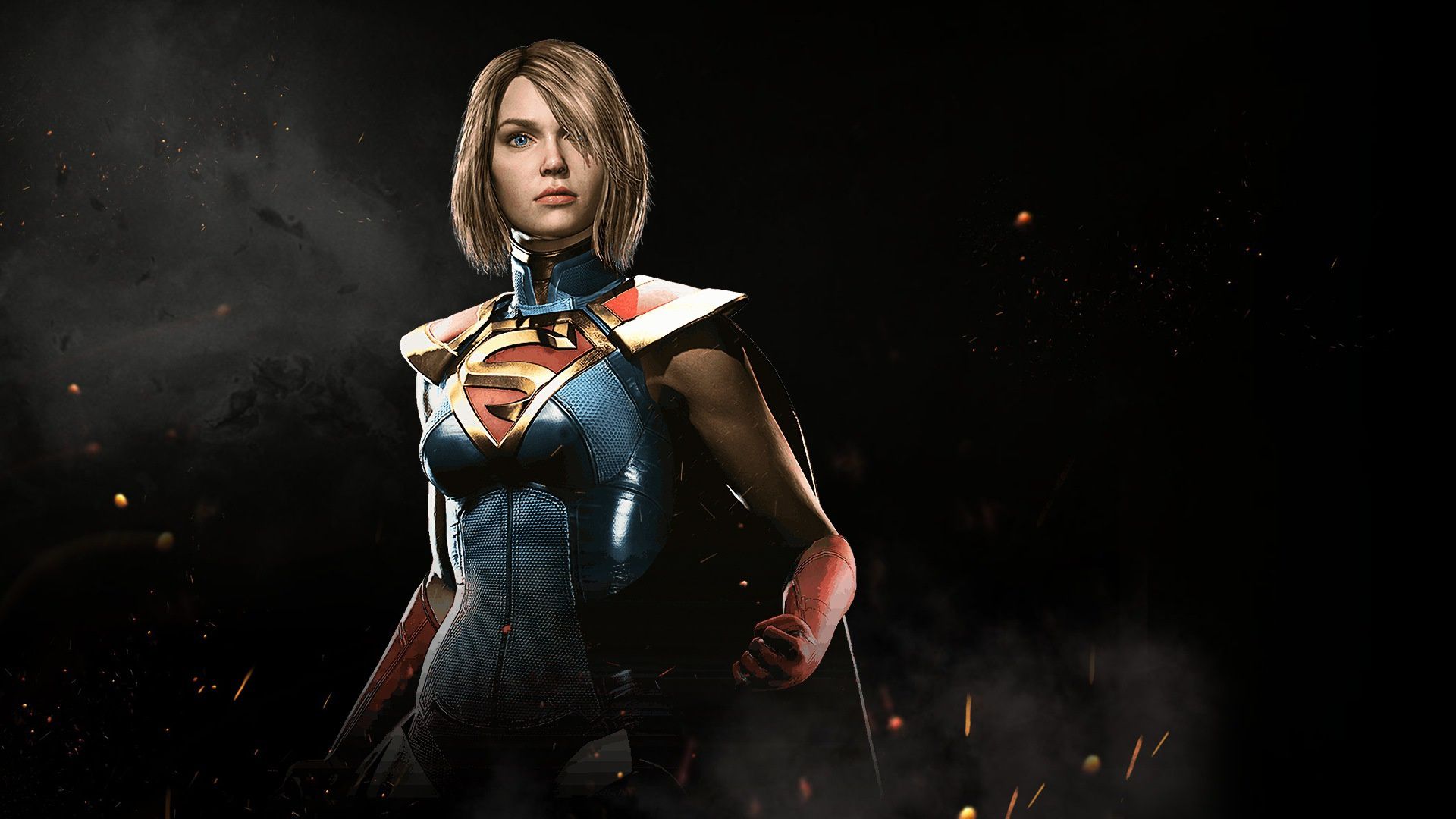 We’re on the cusp of the weekend and, hopefully, for you that means a time to kick back and relax. For a lot of people it’s a time to unwind and play some video games and, as often is the case for Xbox users, it also means some free days of play for select titles. This weekend is no different, and it’s a mix of some childhood favorites of racing and superheroes.

This weekend for Xbox Live Gold subscribers you’ll be able to play Injustice 2, the fighting game from NetherRealm studios that sees your favorite DC character duking it out in an alternate universe. DC FanDome is next weekend, so there’s a chance Injustice 3 could be announced there, so perfect time to catch up. You also can burn some rubber with NASCAR Heat 5, the latest entry in the racing series that lets you jump into the seat of your favorite NASCAR driver in hopes of winning some races.

Both NASCAR Heat 5 and Injustice 2 will be free to play for Gold members up until August 16th. Both games are also discounted if you really enjoy what you play.  You can read full details through here.