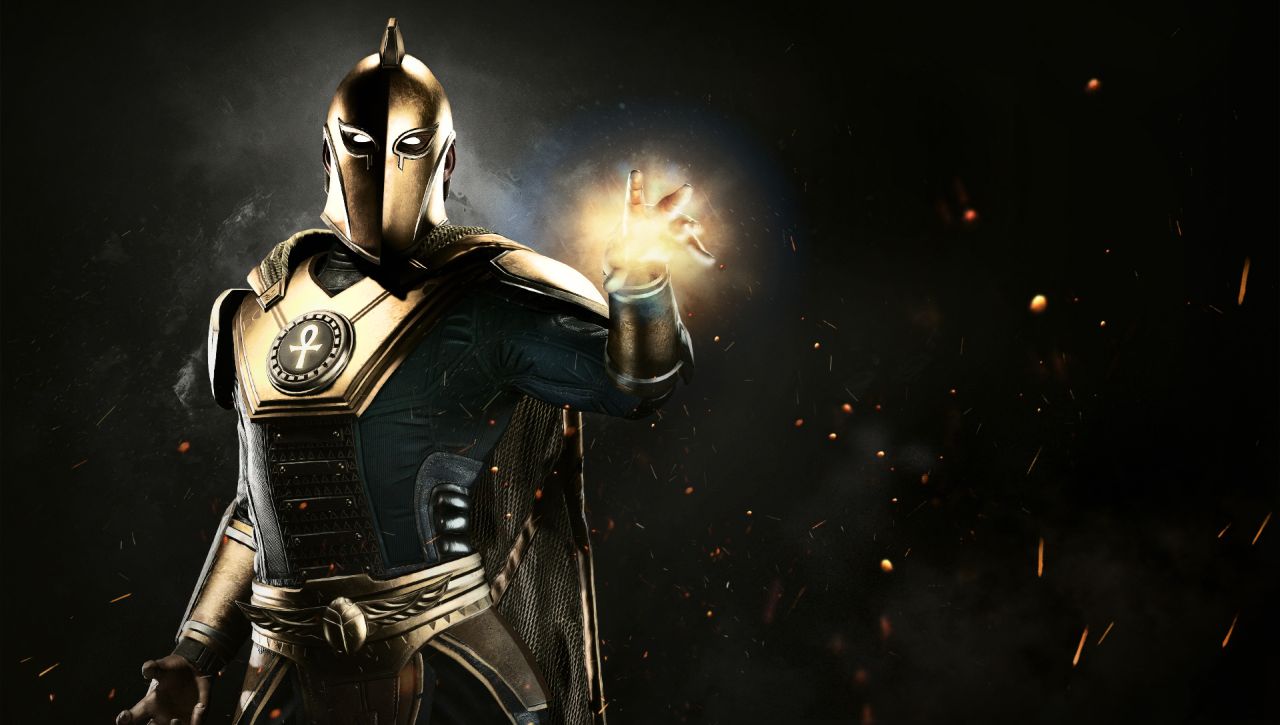 Following its release on Xbox One and PS4 in May, NetherRealm Studios’ Injustice 2 will finally be heading to PC this year. It will be out in Fall and a specific release date wasn’t provided. However, anyone willing to give it a shot can try the open beta, which launches on October 25th via Steam.

Even better is the fact that anyone can take part in the open beta – there’s no need to pre-order the game. QLOC is developing the PC version and specific details on the overall package are scarce. We’ll have to wait and see what the open beta presents tomorrow.

Injustice 2 received strong critical acclaim when it launched for consoles especially for its mechanics, cinematic campaign and Multiverse mode which allowed players to embark on randomly generated missions and earn gear. Said gear was a focal point of controversy due to the connection with micro-transactions but it didn’t provide an advantage in ranked play.