All DLC, Premiere Skins and some new improvements available with base game. 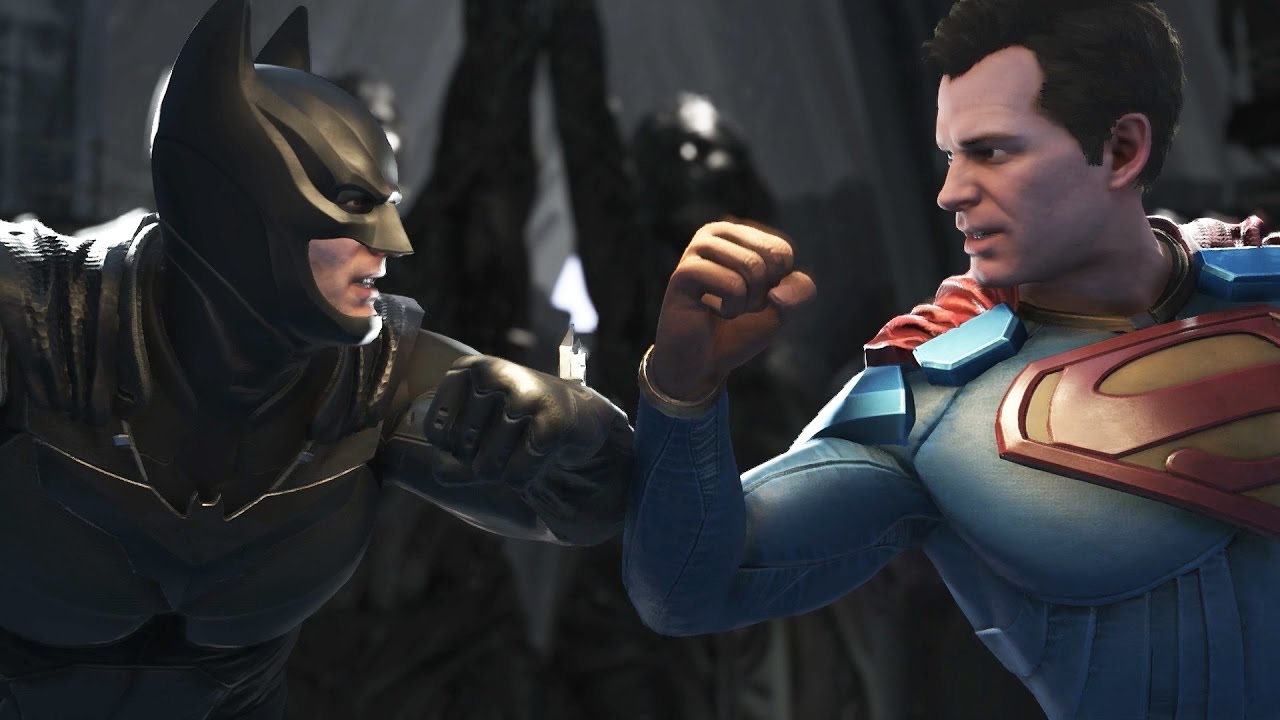 NetherRealm Studios’ Injustice 2 has received a new Legendary Edition package for Xbox One, PS4 and PC. As you’d expect, it comes with the base game and all the previously released DLC. In the case of the DC Comics fighter, this means all DLC characters released till now.

If that weren’t enough, the Legendary Edition also adds some improvements with a free update for those with the base game. You’ll have a more in-depth tutorial called the Learn Hub, an increased character level cap of 30, a new augment slot at the level cap and new gear for everyone. Check out the launch trailer for the Legendary Edition below.