The beta will in fact not be starting today. “More information” has been promised. 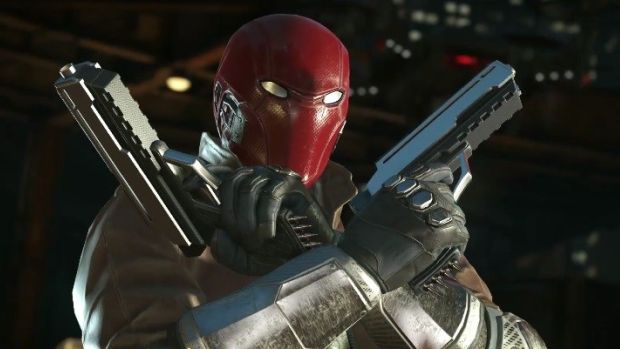 Warner Bros. Interactive Entertainment took many of us off-guard by not only announced a PC version for Injustice 2 but also an open beta that was to begin today. However, said beta will in fact not be starting today as per a recent update from the game’s official Twitter.

More information hasn’t been provided aside from “stay tuned for more information” and it almost feels like the gun was jumped a little by announcing it for today. Regardless, we’ll have to sit tight and wait. Warner Bros. hasn’t indicated what the open beta will contain either. For that matter, it hasn’t outlined what features and content can be expected in the PC version.

All we know thus far is that Injustice 2 for PC is being developed by QLOC which took over development for Mortal Kombat X on PC following the release of Kombat Pack 1. The PC version is also set to release this Fall though a concrete release date hasn’t been provided. As always, stay tuned for more information.

The PC beta will NOT begin tomorrow. Stay tuned for more information!