Not only that, but rushed hardware might lead to widespread defects ala RROD. 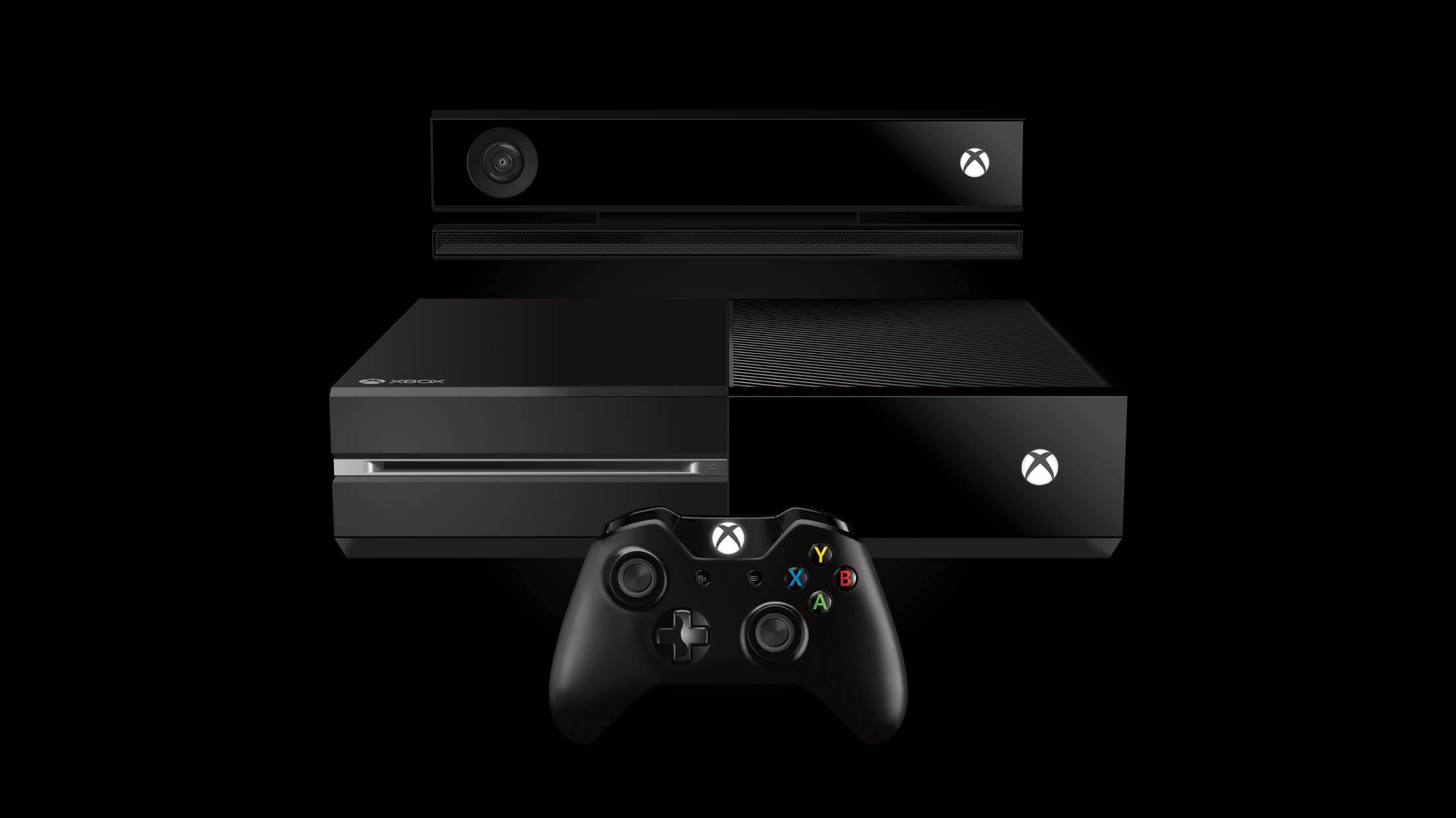 NeoGAF user CBOAT has drawn infamy due to his notoriously accurate leaks from within Microsoft about all things to do with their upcoming Xbox One console. Allegedly, one of his latest nuggets of insider knowledge had him stating that most Xbox One games would run at a compromised resolution of 900p, instead of the next gen 1080p that we were all looking forward to. Considering that even the Wii U hits 1080p with all of its premier games, that’s a bit sad.

CBOAT has gone on the record to say that the console is being rushed to the market, and that Microsoft have not planned the hardware properly- according to him, a 2014 release for the console would have been much suited, because as it stands now, the console will almost certainly have reliability issues like the Xbox 360’s Red Ring of Death.

The rumor spread like wildfire, and Microsoft was swift to respond:

“I actually am aware of that and know a few of them. You should know we’ve gotten many devkits throughout this past year.

The console in question [the one that CBOAT is talking about] is a zebra turned stress machine for hardware/heat issues testing.”

It might be damage control, or it might be true; given the history, both Microsoft with the Xbox 360, and CBOAT with his leaks, I’m more inclined to believe the former than the latter.