Why Insomniac Should have Gone Multiplatform a lot Earlier 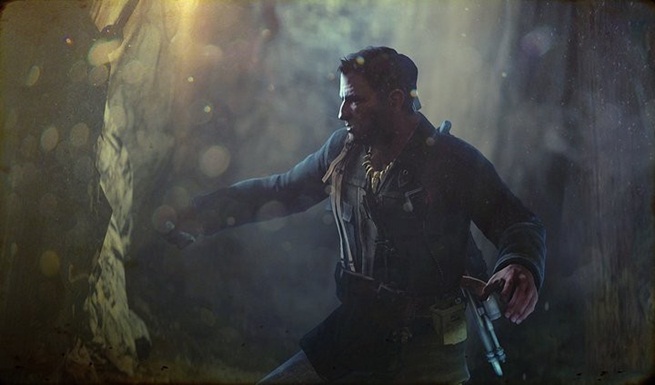 Yeah, so… Resistance 3. It performed really poorly in the September NPD, and I really don’t think Insomniac were expecting the game to sell a lot in the US. SCEA released the Uncharted 3 TV Spot right when Resistance 3 came out and it really shows how much they cared about the game, and what their main priority was.

Is selling 180,000 in one month poor sales? You bet. When games like Homefront can sell a lot more, it is inexcusable for Resistance 3 to sell so low, and the blame mainly goes to SCEA. Insomniac Games’ made a wonderful game in Resistance 3, and I gave it a splendid 9/10 in my review. So why didn’t quality translate into sales?

Resistance 2 damaged the franchise a lot, as it totally alienated whatever fanbase it had due to Resistance 1. But still, that’s no excuse for the poor sales in the US. Yeah, I know it isn’t the only market and Sony exclusives tend to do a lot better in the Europe, and apparently even Insomniac knows this.

The problem is again amplified due to the lackluster support from Japan. In the PS2 days, it was one of the best performing regions when it came to Sony exclusives.

This is what James Stevenson, community manager for Insomniac Games had to say about the current situation in Japan, “It’s crazy how much the Japanese market has changed. Once upon a time, it was USA 1, Japan 2, Europe 3 for our games. Totally reshuffled now with Europe on top and Japan last.“

He also explained how the EU region is a lot more receptive to Sony exclusives.

“Besides UK, it’s really hard to get accurate EU sell-through in a timely matter and that’s traditionally where a lot of Sony exclusives do very, very well, as SCE has been localizing for lots of territories and has big inroads in those FIGS++ markets.”

SCEE does well in promoting their games in Europe, but it’s a bit weird that SCEA isn’t doing the same, especially for huge games like Resistance 3. Right now, they’re promoting Uncharted 3 heavily. We can pretty much expect it to sell a lot better than Resistance 3 did.

I feel bad for Insomniac. They made a great game and deserve a lot more sales. If EA can spend a lot in advertising Overstrike like they do for Battlefield and FIFA, commercial success for that game is guaranteed. They really should have gone multiplatform a lot earlier as neither Resistance nor Ratchet & Clank have any massive sales potential left, which is a bad thing, because both are quality franchises.

Considering Insomniac’s support for the PlayStation hardware over the years, they deserved a lot better than this. They really did.

Tell us what you think in the comments section below. Do you still want Insomniac Games to continue making exclusive games for the PlayStation hardware?