The developer could be following up on its last venture, Outernauts. 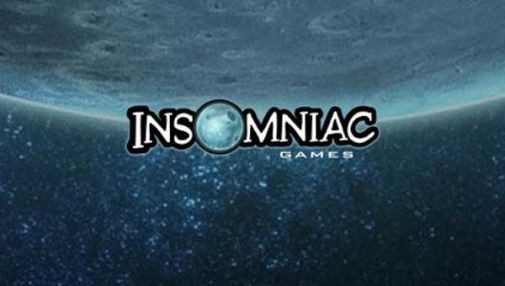 FUSE didn’t exactly light our fire, but Insomniac Games is still busying itself with third party efforts. It’s currently working with Microsoft on the Xbox One exclusive Sunset Overdrive, which is set to release for the Xbox One in the near future. And it seems that along with Outernauts, Insomniac will be venturing further into online social games.

The developer recently trademarked “Bad Dinos” last week, with the filing for “online video games and interactive video game programs”. It’s highly likely that this will be another online game for Facebook or even a mobile gaming title, but you never know. Given the propensity of online-heavy titles like The Division, Destiny, The Crew and many more, we wouldn’t put it past Insomniac to try and get on the bandwagon.

Till then, keep an eye out for the developer’s recently announced Sunset Overdrive, an open world game where the player will battle mutants.