Intellivision Amico Delayed for the Third Time, Now Releasing by the End of the Year

The upcoming Intellivision Amico has been delayed again to the end of the year, citing reasons of hardware supply issues and logistics challenges. 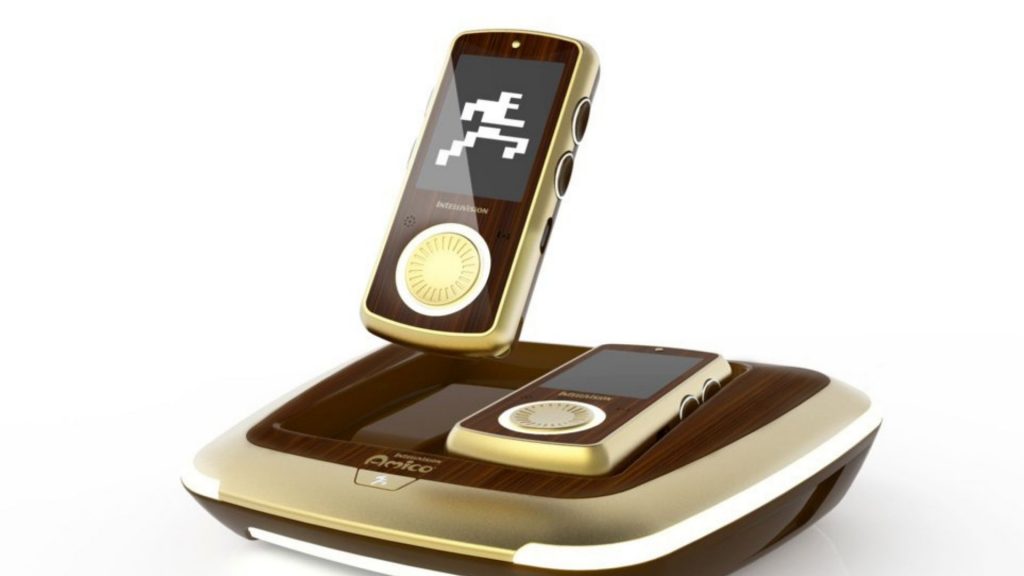 Intellivision’s upcoming console, the Amico has been delayed for the third time in a row now. In an email sent out to customers who pre-ordered the console, Intellivision revealed the information and later took to Twitter to share the news. The console is now expected to release by the end of the year.

This is the third delay in a row, and Intellivision originally planned to release the console in October of 2020. The manufacturer has cited reasons pertaining to unprecedented international component supply and logistics issues, which is quite obvious, given that there is a global shortage of silicon and all-related hardware.

Intellivision currently has upwards of 10,000 pre-orders on the line. The Intellivison Amico is aimed at family-friendly fun and will feature fan-favorites like Earthworm Jim. The company seems to be aiming towards a very specific niche audience, and there is quite the chance that they might be gearing up for a comeback with the Amico.