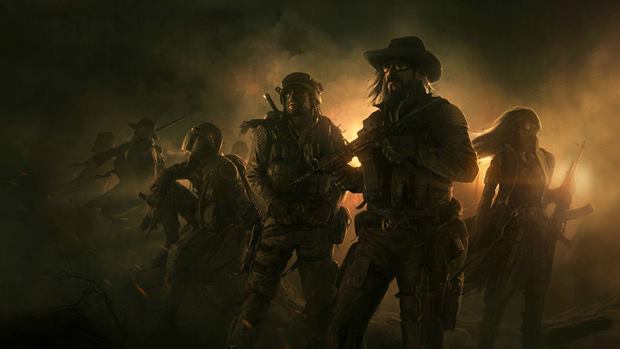 inXile Entertainment has had a pretty good year with Wasteland 2, it’s first Kickstarter-funded project that released to rave reviews, and development ongoing for Torment: Tides of Numenara. However, it seems that a small team has broken off to work on a new RPG project – one that fans have demanded “for a while now”.

Project lead Chris Keenan recently spoke about the newest project on the Wasteland 2 Kickstarter page, stating that, “Myself and a few others at the studio are beginning to work on another RPG that has been passionately demanded of us for a while now.

“It’s still quite early in the process, but we will have more news on that in the New Year.”

The question now is which game it will be. Considering inXile’s illustrious history – with founder Brian Fargo having worked on classics like the original Wasteland, Bard’s Tale and even the first Fallout – it will be worth waiting till 2015 to find out.