iOS 5 will release on October 12th 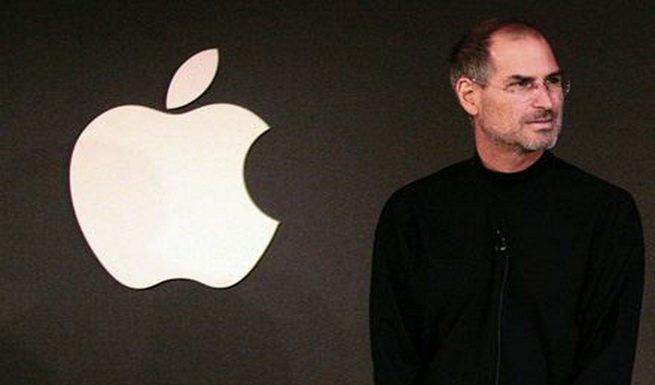 Apple has just revealed at their press conference today that, iOS 5 will be launching on October 12th. The news was announced by Apple’s Senior VP of iOS Software Scott Forstall.

They also announced the iCloud service where all members get 5GB free, and there are paid plans as well. The prices are $20, $40, and $100 per year.

Here are the new features.