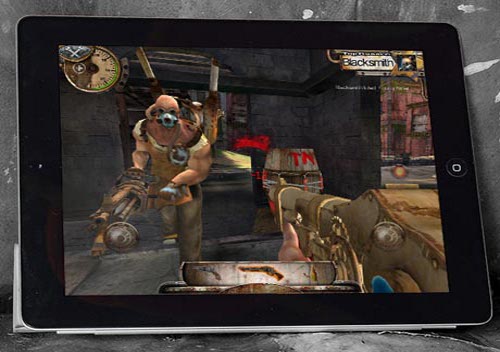 Emotional Robots has just released a massive update to their multiplayer steampunk first-person shooter, Warm Gun. The game will also be on sale for $1.99 until the end of February

The update incorporates a number of improvements and additions to the game. These refinements include: