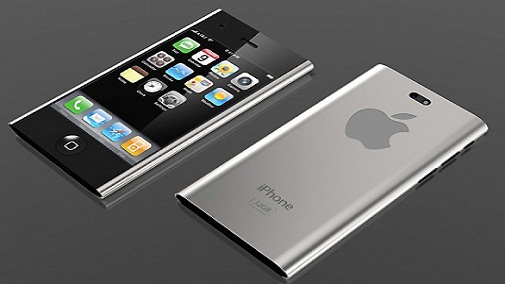 Sources close to Korean Maeil Business Newspaper have mentioned that the next iPhone from Apple will feature a 4.6-inch Retina display, and it is about the same size as the Samsung Galaxy S II phone.

The new iPad was launched recently sold pretty well and contains a Retina display boasting resolution of more than 4 million pixels. The iPhone is the largest provider of revenue for Apple.

The Korean newspaper also states that the new iPhone will be launched in the second quarter of this year, and will be a true successor to the iPhone 4.

Samsung and LG provides a lot of components for Apple, and it is said that the new iPad screen was delivered by Samsung. It remains to be seen how Apple’s competitors react to the iPhone 5.

We know for one thing, Samsung Galaxy S III should be phenomenal. Tell us what you think in the comments section below.

CD Projekt RED’s Project Hadar Will Also be an RPG

"We do certain types of games and I think it’s safe to assume that we want to continue to do the games withi...

The developer's next game announcement will also be separate from Mortal Kombat's upcoming 30th-anniversary ce...

The Callisto Protocol Will Reward Players with Unique Death Animations