It Looks Like Dontnod Entertainment Will Announce a New Game Tomorrow

The French developer says it'll have new news and "some clues" to share tomorrow about what it's currently working on. 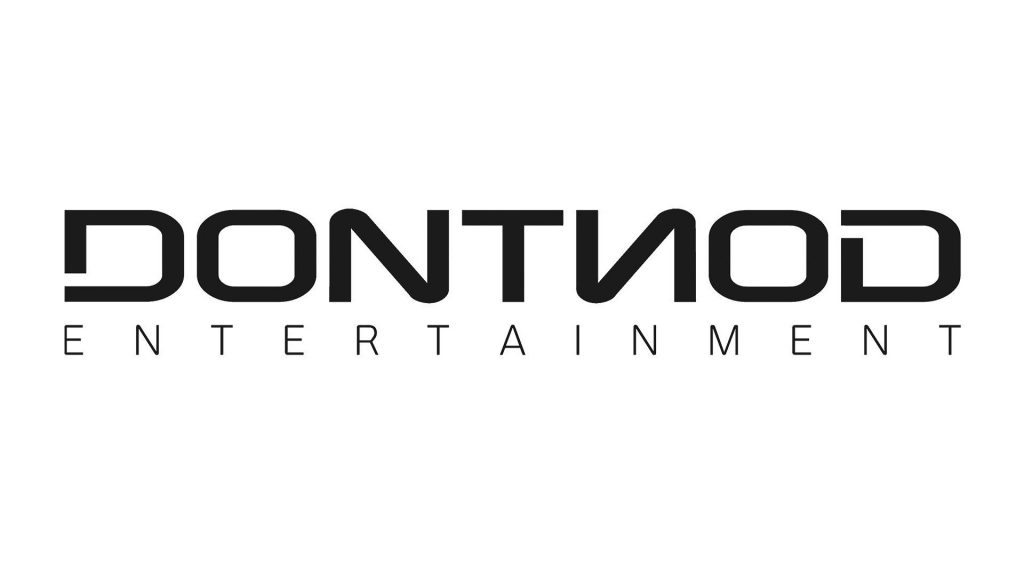 2020 saw a flurry of activity from Life is Strange developer Dontnod Entertainment with multiple major releases in Tell Me Why and Twin Mirror, but the studio has been rather silent in the time since then. It seems, however, that that will soon be changing.

Recently on Twitter, Dontnod confirmed that tomorrow, which is May 31, it’ll have new news and “some clues” to share about what it’s been working on. Whether that means we’re getting a brief tease of a new game or an outright announcement remains to be seen, but it definitely looks like we’ll know about one of the studio’s news projects soon enough.

Back in late 2020, Dontnod Entertainment revealed that it had six games in development at the time. In all likeliness, one of those six was Twin Mirror, which was a month away from launch at the time, but there’s no word on what any of the other five are.

We do know that Dontnod Entertainment has partnered with Focus Entertainment on another new RPG following the success of Vampyr, and that work on that project is ramping up. Perhaps we’ll be getting a glimpse of what that game will be? Either way, it looks like we’ll find out soon enough, so stay tuned.

A little birdie told us that if you come back here tomorrow, you'll see some news from us and maybe even get some clues as to what we've been working on!