Neither were cross-play and cross-saves blocked by any such deal. 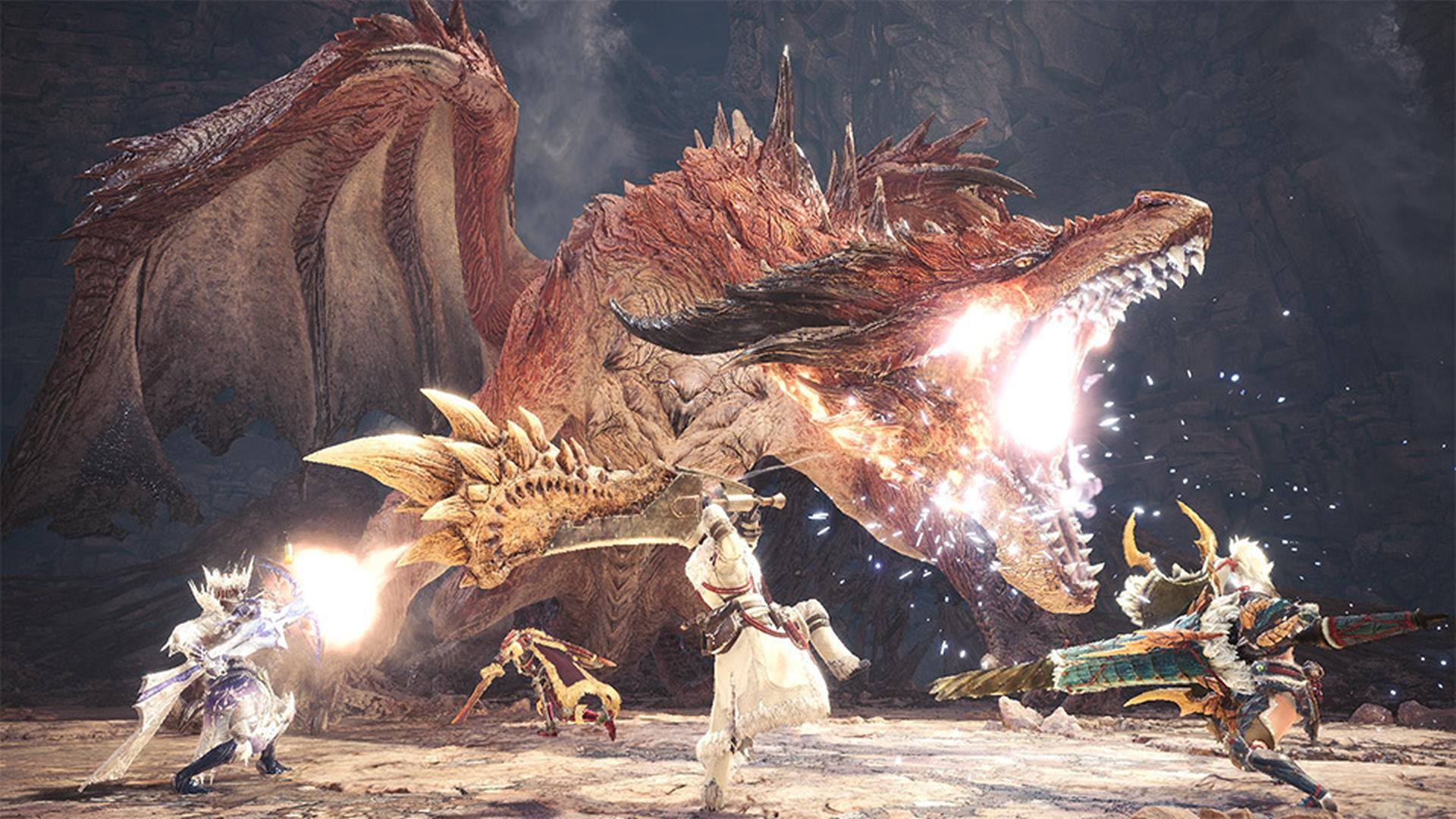 It was recently reported based on details that were allegedly gleaned from Capcom’s massive data leak last year that Monster Hunter World could not see a simultaneous PC launch alongside its console release due to a deal between Capcom and Sony, and that the same deal also stipulated that cross-play and cross-saves would not be enabled. It wasn’t that hard to believe, honestly, for multiple reasons- Sony was explicitly against cross-play until just a couple of years ago, paid exclusivity deals happen in the industry all the time, and Sony and Capcom themselves have had more than a few such dealings in the past.

As it turns out, however, that that might not have been the case after all. As reported by DSO Gaming, closer inspection of the leaked Capcom documents in question don’t really hold any of the aforementioned details, with the only thing that’s mentioned in them being an exclusive marketing deal for the game between Capcom and Sony for Monster Hunter World, which also stipulated a 30% marketing expenditure cap for Monster Hunter World: Iceborne on PC.

Meanwhile, @AsteriskAmpers1 on Twitter, who originally reported that Sony had paid to block Monster Hunter World’s PC launch and cross-play, has also taken to Twitter to state that the information was misinterpreted.

So there you have it. Again, seeing a limited exclusivity deal between the two companies would not have been that surprising, but it doesn’t seem like such a deal was ever in place to begin with.

On more careful reading I misunderstood. SIE deal was limited marketing spenditure to a cap of 30% for IB PC (it does imply there was an outright marketing ban on MHW). However the reference to the SIE deal scope is unknown if strictly Mktng, which I'm looking into.