Hazelight Studios has announced a new milestone for It Takes Two- the game has now sold over 7 million copies, just a few months after it originally hit the 5 million mark. 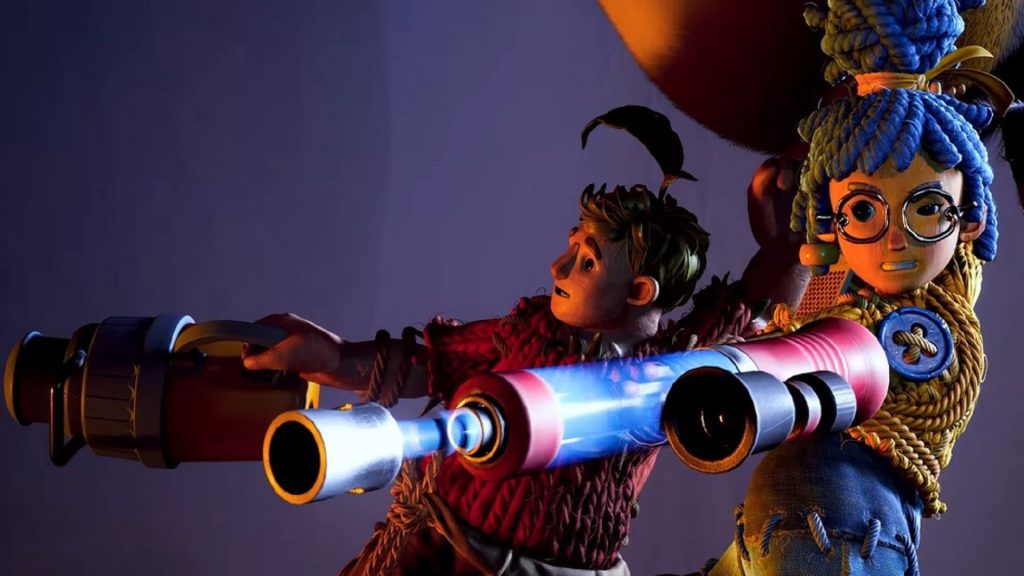 It Takes Two developer Hazelight Studios has announced that its game has achieved the impressive 7 million copies sold milestone. The studio revealed the milestone on Twitter.

It should come as no surprise that the game has achieved the popularity that it has. Earlier this year, the studio had announced the 5 million milestone, and back in October 2021, it announced that it had sold 3 million copies.

It Takes Two is a co-op platforming game available on PS5, Xbox Series X/S, PS4, Xbox One, and PC. For more information, check out our review where we gave the game a score of 8 out of 10, praising its excellent gameplay and art design, environments, and mini-games.