‘It Would Have To Be The Right Time, The Right Place For Heavenly Sword 2 To Happen’: Ninja Theory 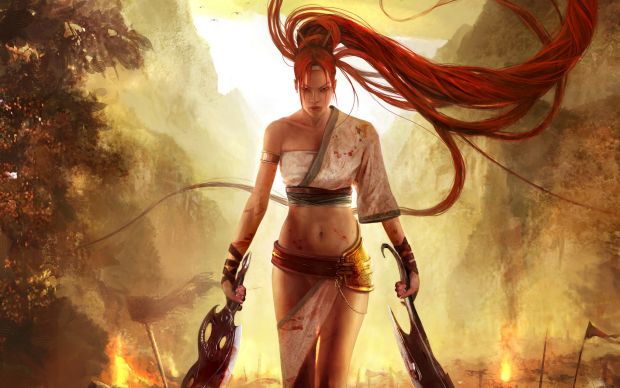 Even though Ninja Theory is working on Hellblade, releasing on the PlayStation 4 first in 2015 and developed using Unreal Engine 4, there is still a place for Heavenly Sword in the developer’s heart. However, the stars would really need to align in order for there to be a sequel to Noriko’s quest according to product development manager Dominic Matthews.

If Sony were to go up to Ninja Theory tomorrow and ask to work on Heavenly Sword, would Ninja Theory give it a shot? Matthews replied that, “You know, we loved making Heavenly Sword, it was fantastic. I think the main way to know that is how we still look to that as a benchmark for what the team has achieved.

“That said, it would have to be the right time, the right place, the last situation…all I can say is, we love making Heavenly Sword. It’s their IP, and it would be up to them, but we loved making that game, and we’re very proud of it.

Matthews further affirmed that Heavenly Sword 2 would have to be a game that the studio was motivated to make, give its design process. Would you be interested in a sequel to Heavenly Sword? Let us know in the comments.