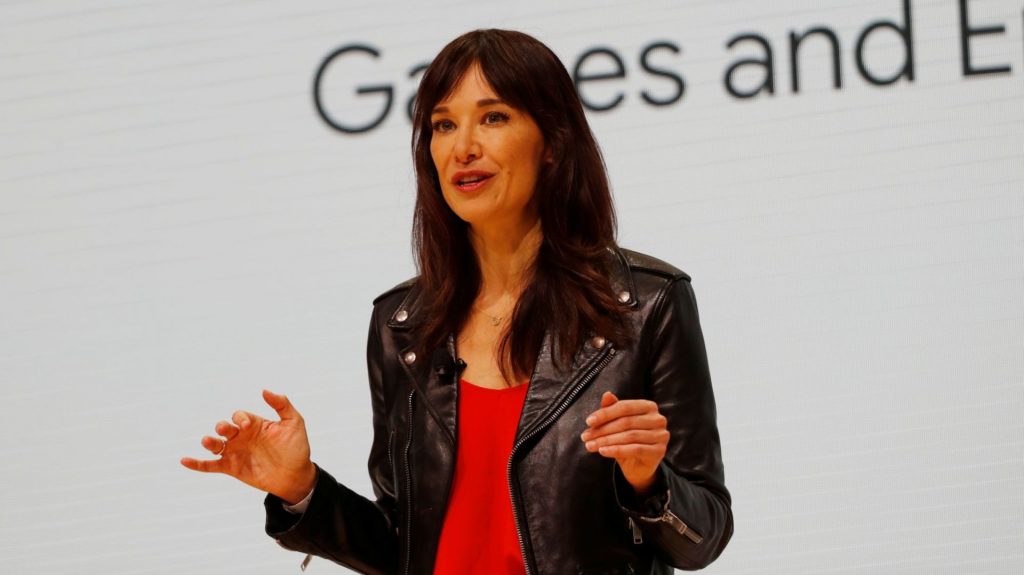 According to a number of LinkedIn job vacancies, it would seem that Jade Raymond’s Haven Studios would have some form of multiplayer or live-service elements in its upcoming project. There’s not a lot of information available right now, but it’s confirmed that the game would be a PlayStation 5 exclusive.

These vacancies would suggest that the game is still in the very early stages of development, possibly pre-production. This isn’t surprising by any means, as the studio was formally announced just 3 months prior to these openings. Jade Raymond left Google in February after the company announced that all first-party games and studios for its cloud streaming service Google Stadia would be shutting down.