Based in Montreal, the indie studio is backed by Sony. 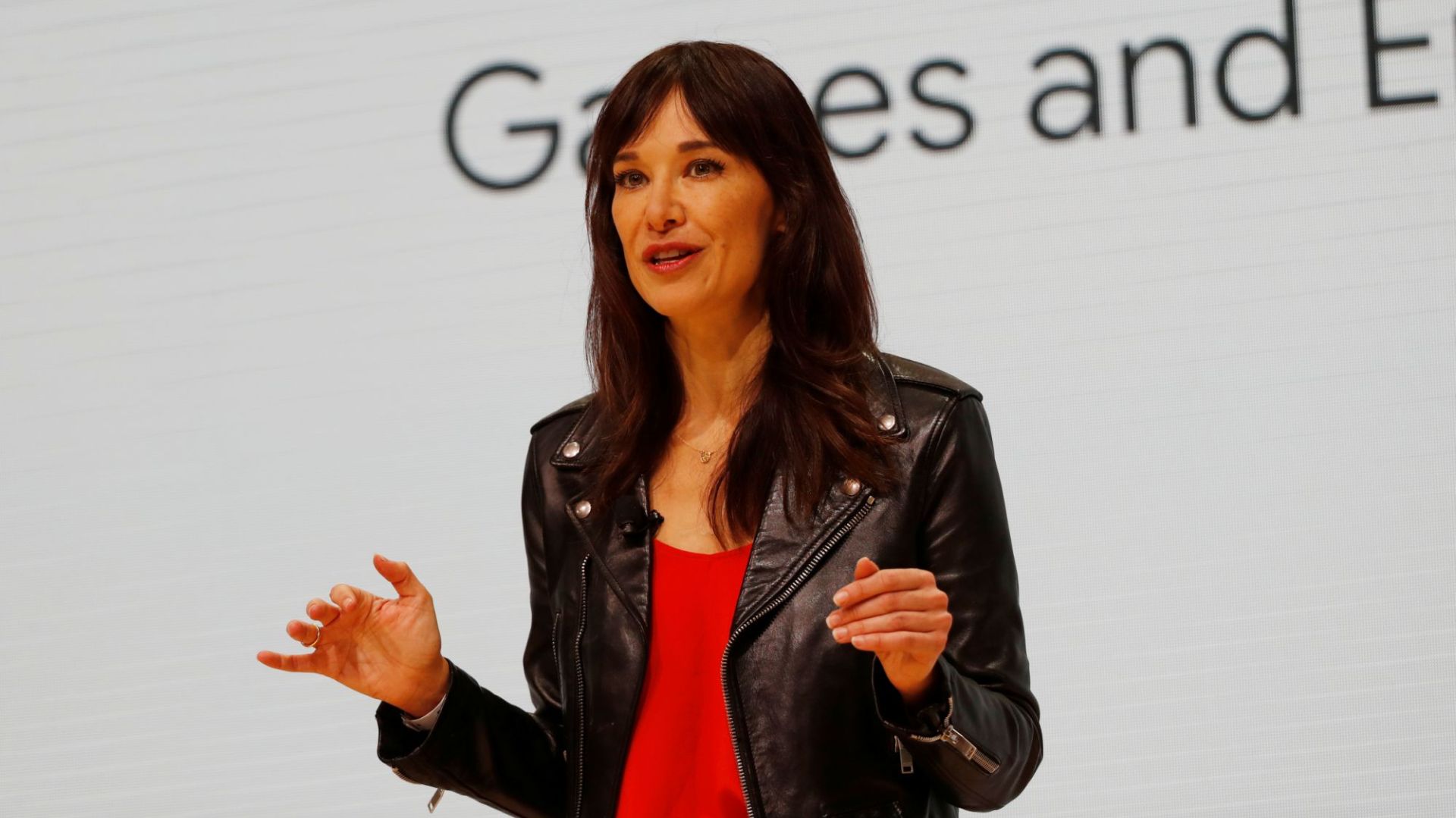 Former Stadia Games and Entertainment boss Jade Raymond has established a new indie studio in Montreal called Haven Studios. It’s backed by Sony Interactive Entertainment and currently working on an original IP for PlayStation. On the PlayStation Blog, Raymond says that the studio consists of “many of the talented game developers I have worked with for years (and love dearly!)” who are looking to “refocus on GAMES in a place where we can practice our crafts without any barriers or impediments.”

“We want to create worlds where players can escape, have fun, express themselves, and find community. We want to pour our passion into a project. We want to make something wondrous for people to experience. Because we believe in the power of games to bring joy to people’s lives. And Sony does, too. Their commitment to excellence is unmatched. It’s why I couldn’t be happier for their backing and support.” Further details on the studio’s unannounced IP weren’t provided.

Speaking to GamesIndustry.biz, Raymond said that having Sony’s backing allowed for “the full freedom to push boundaries with the support of a publisher that deeply understands the creative process of making games and is known for exceptional quality and a player-first approach.”

Sony Worldwide Studios president Hermen Hulst said that the company was “proud to support and invest in Haven and its future.”

“We understand the challenges and rewards of building creative teams from the ground up, as does Jade with her wealth of experience helming many of gaming’s biggest franchises,” Hulst continued. “We’re confident in and excited for the bright future of Haven Studios and its first project, currently in development.”

Raymond is well-known in the industry having been a producer for Assassin’s Creed in 2008; an executive producer on Assassin’s Creed 2, Watch Dogs and Splinter Cell: Blacklist; and managing director for Assassin’s Creed Unity and Far Cry 4. In 2015, she would head up EA’s Motive Studios, which assisted in the development for Star Wars Battlefront 2. In 2019, she joined Google to head up its first party game development studios under Stadia Games and Entertainment. She had departed the company shortly before the division’s closure last month.

Interestingly enough, Raymond’s entry into the industry was as a programmer for Sony so things have come full circle. It’s early days yet for Haven Studios’ newest IP but it should further bolster the publisher’s line-up of exclusives. Stay tuned for more details in the meantime.