Canada-based developer is also working on something "entirely new" 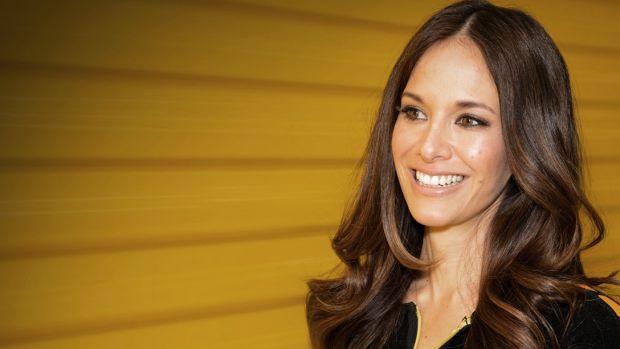 Jade Raymond, formerly of Ubisoft has just announced that she has joined the team at Electronic Arts. Raymond will be heading a brand new studio, called Motive and will be based out of Canada. The video game veteran has been a bit adrift since she left Ubisoft last year. She had been the long time producer of that company’s Assassin’s Creed games right up until her departure.

Raymond announced the move in a quick blog post and said that she had joined to company in order to work on something “entirely new.” She added that her new Motive team is going to be working in “close quarters” with the Bioware team that is currently working feverishly to finish up Mass Effect: Andromeda. While the obvious leap in logic would make us guess that she will be in on the second in this rebooted series, that “entirely new” comment seems to hint otherwise.

The first major IP that Raymond and Motive have confirmed will be a second Star Wars game, which is being helmed by Amy Hennig. The game is already in development by Visceral and Raymond will now be overseeing that development company through her role at Motive.  “I’m thrilled that the first big project that we will work on in Montreal will have Amy as Creative Director. An opportunity to work with her and the Visceral team, and to play in the Star Wars universe, is once-in-a-lifetime stuff.”

When Jade Raymond left Ubisoft, she said it was to pursue new opportunities and it appears her new role at Electronic Arts fits that bill.