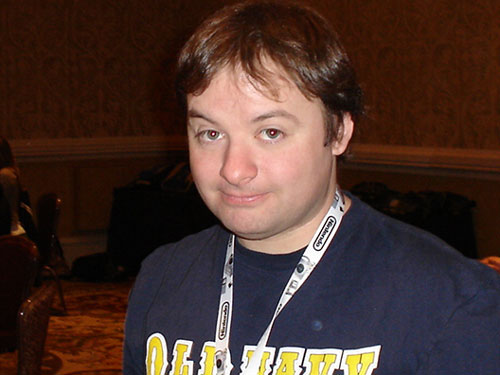 David Jaffe has said that gamers should find value in the games they want. He wants the industry to price the games accordingly to the content offered. Pricing complaints shouldn’t be taken lightly he said.

Considering how much Call of Duty sells, I’m not really sure if a vocal minority of gamers are an accurate representation of what the majority of them want.

“Consumers feel games are too expensive and they shouldn’t have to care about the machine behind the scenes of how they get their games,” he said to Gamesindustry.biz.

“I think it’s going to be a lot of pushing and pulling and changing to find something that feels fair and respectful. But I think the big thing that we have to listen to – it doesn’t matter how this gets solved or what Sony does or Microsoft does – what does matter is that we need to listen to what the customer is saying,” he said.

“The customer is basically saying they’re cynical, they think we’re greedy, and they think they’re not getting value for their dollar.”

I agree with some of his points, but Jaffe usually tends to overreact in most situations.