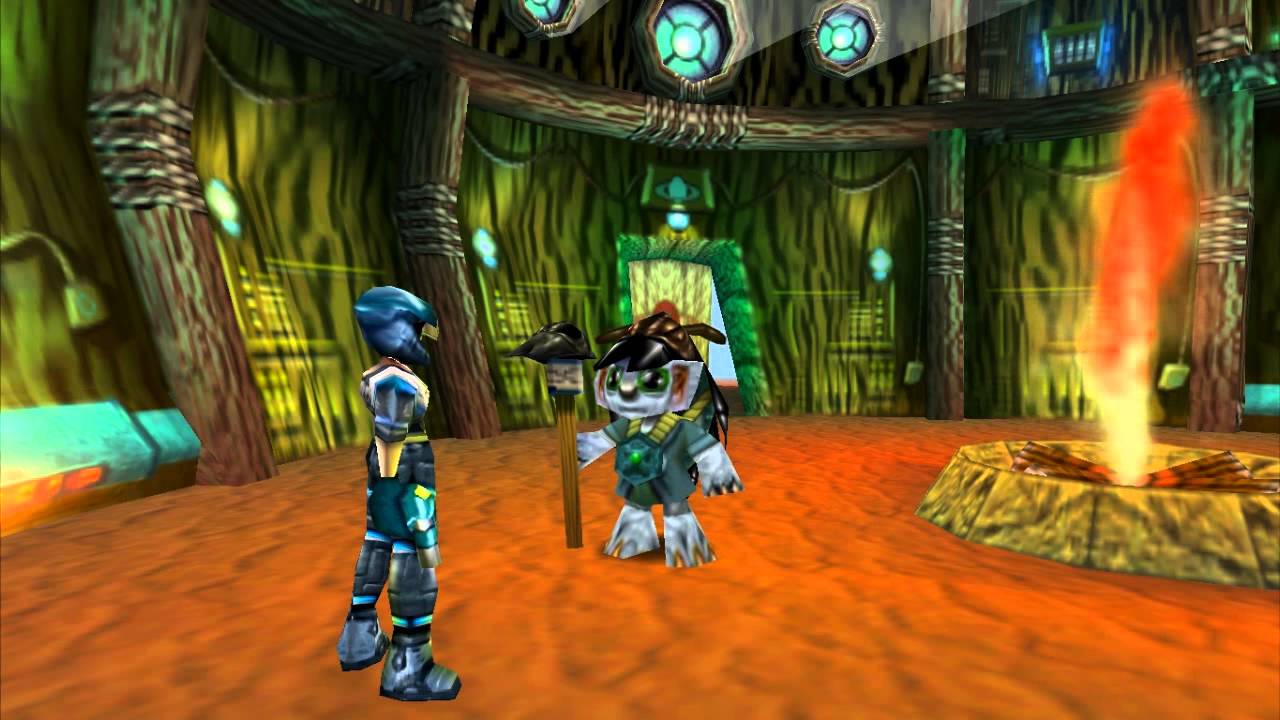 In the Nintendo 64 days, Rare was legendary- Banjo Kazooie and Banjo Tooie. Donkey Kong 64. Diddy Kong Racing. Conker’s bad Fur Day. Perfect Dark. Goldeneye 007. And Jet Force Gemini– they just made so many incredible games, one after the other, that they almost single handedly bolstered the N64 library and made the console worth owning.

The biggest tragedy of Rare’s sale to Microsoft was that almost none of these IPs were developed further on the Xbox- while Perfect, Conker, and Banjo all saw new (less successful) entries on Xbox, most of Rare’s old properties fell by the wayside.

Thankfully, over the last year or so, Microsoft has been working at tapping into this old Rare heritage- last year, we saw the announcement of a brand new Rare game, Sea of Thieves, which looks like it has the potential to be something special in the tradition of the best old Rare games. We also Microsoft celebrate Rare’s past with the release of Rare Replay, which had 30 years’ worth of great Rare games in the same package. And now, it seems like they may also be reviving Rare’s cult classic third person shooter, Jet Force Gemini.

Microsoft filed a trademark for the name in November– this might be considered to be standard business procedure to retain ownership of the IP name, but as DualShockers points out, the interesting bit here is that Microsoft does not in fact have a trademark on all of Rare’s old games, not even all of the ones that showed up in Rare Replay. Does this indicate some interest on Microsoft’s part to revive the classic shooter?

I genuinely hope so. Jet Force Gemini was great in some of the best ways- and playing games like the Xbox One exclusive Sunset Overdrive only reminded me how badly I would want to play something like it again.