Set three years after the base game, Given Time offers a "generally relaxing and open-world action-puzzle survival experience." 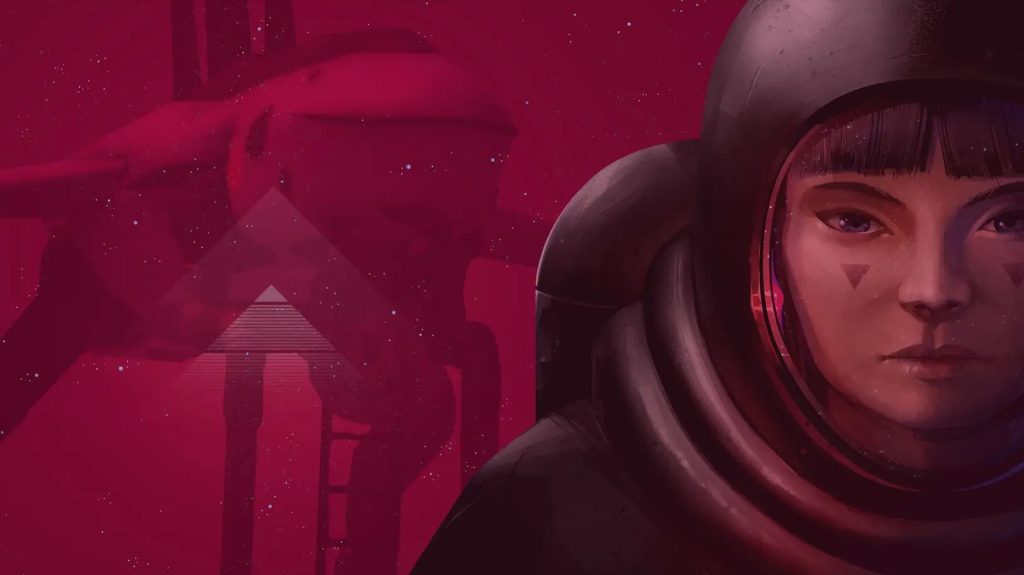 JETT: The Far Shore will receive its free campaign, Given Time, on January 31st as per Superbrothers and Pine Scented Software. It coincides with the base game’s release on Steam. Check out the campaign’s showcase below.

You’ll need to venture to hidden locations and solve some problems to find them, though. Adams says that JETT’s vision is “fully realized” with the addition of Given Time, and the latter offers a “generally relaxing and open-world action-puzzle survival experience.” It will also tie up any remaining loose ends, including the hymnwave’s secrets and the wyld’s true nature.

Stay tuned for more details when it goes live, and check out our review of the base game here. JETT: The Far Shore is available for PS4, PS5, and PC (via the Epic Games Store).