Developed by CyberConnect2 and published by Bandai Namco, the fighter will boast 50 playable characters at launch from all JoJo arcs. 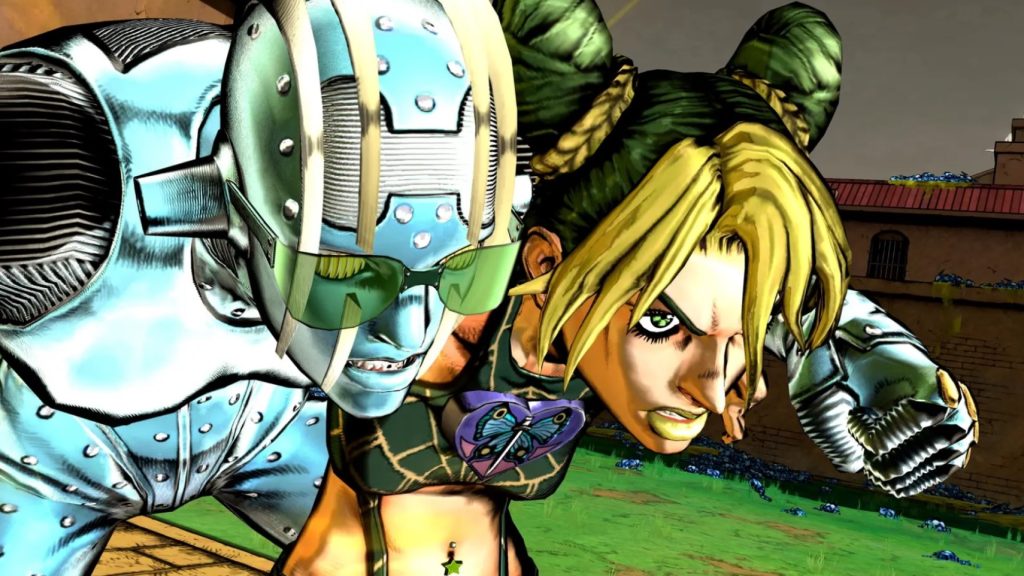 Developer CyberConnect2 confirmed early on in the year that it would soon be unveiling its next big project, and they’ve now fulfilled that promise. At the recent State of Play presentation, the developer (and publisher Bandai Namco) unveiled their upcoming fighter, JoJo’s Bizarre Adventure: All Star Battle R.

The biggest hook here that’s sure to draw in masses of JoJo fans is the fact that the game is going to launch with 50 playable characters from across every JoJo arc, which means fans will get to experience various stories and see characters from different universes interacting and battling it out with each other for the first time. The roster includes the likes of Jonathan Joestar, Jotaro Kujo, DIO, Jolyne Cujoh, and more.

You can get a glimpse at various characters and what the game will look like in action in its announcement trailer below, and get more details on its gameplay in this PlayStation Blog post. JoJo’s Bizarre Adventure: All Star Battle R will launch for PS5, Xbox Series X/S, PS4, Xbox One, Nintendo Switch, and PC this Fall.