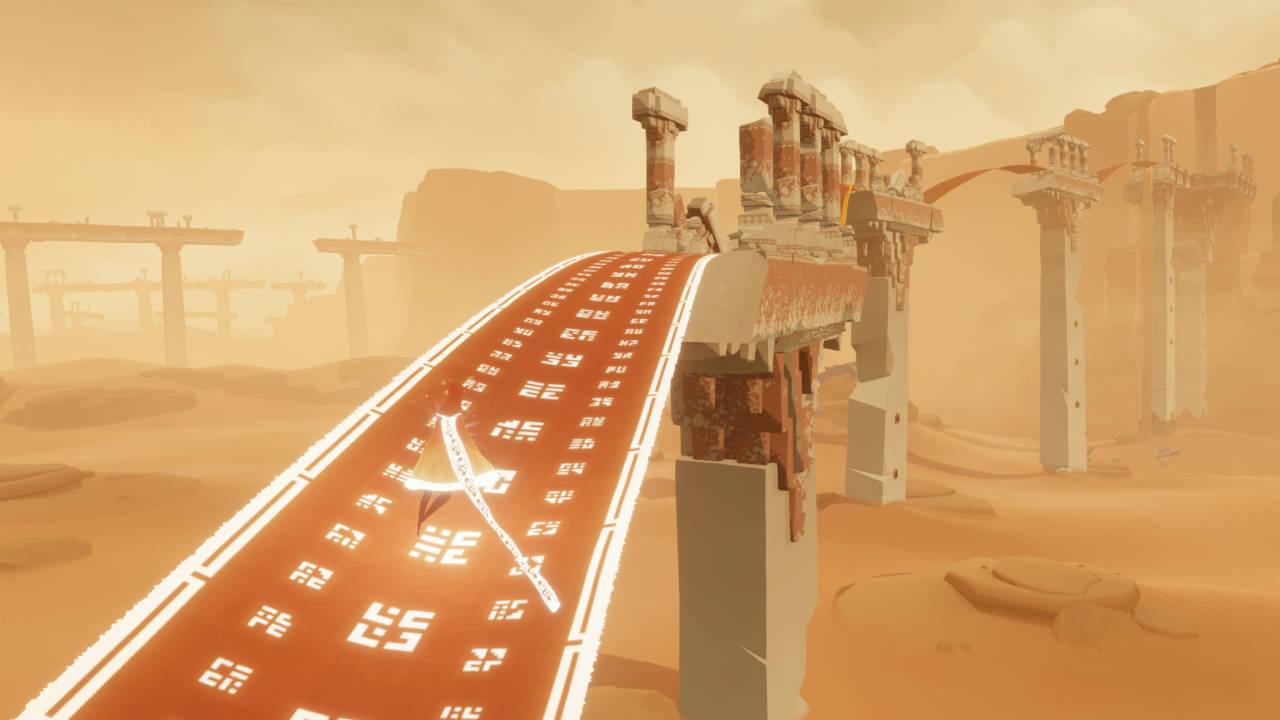 If you really want to play Journey on your PlayStation 4, but are hesitant to invest in a digital game, the  you’re in luck, as it will be getting a physical release next month. Come October 2, and you should be able to get Journey: Collector’s Edition for your PlayStation 4; this disc will include not only Journey itself, but also thatgamecompany’s previous outings, fl0w and Flower.

If the PS4 release is anything like the PS3 physical release was back in 2013, then in addition to the game, it will also include special features, including a a 30-minute making of documentary, as well as developer commentaries.

Given that Journey is a really spectacular game, and one of the most important titles of last generation, you owe it to yourself to give it a play through. The PS4 version comes remastered in full 1080p.