The PC version of the classic adventure title will support 4K rendering. 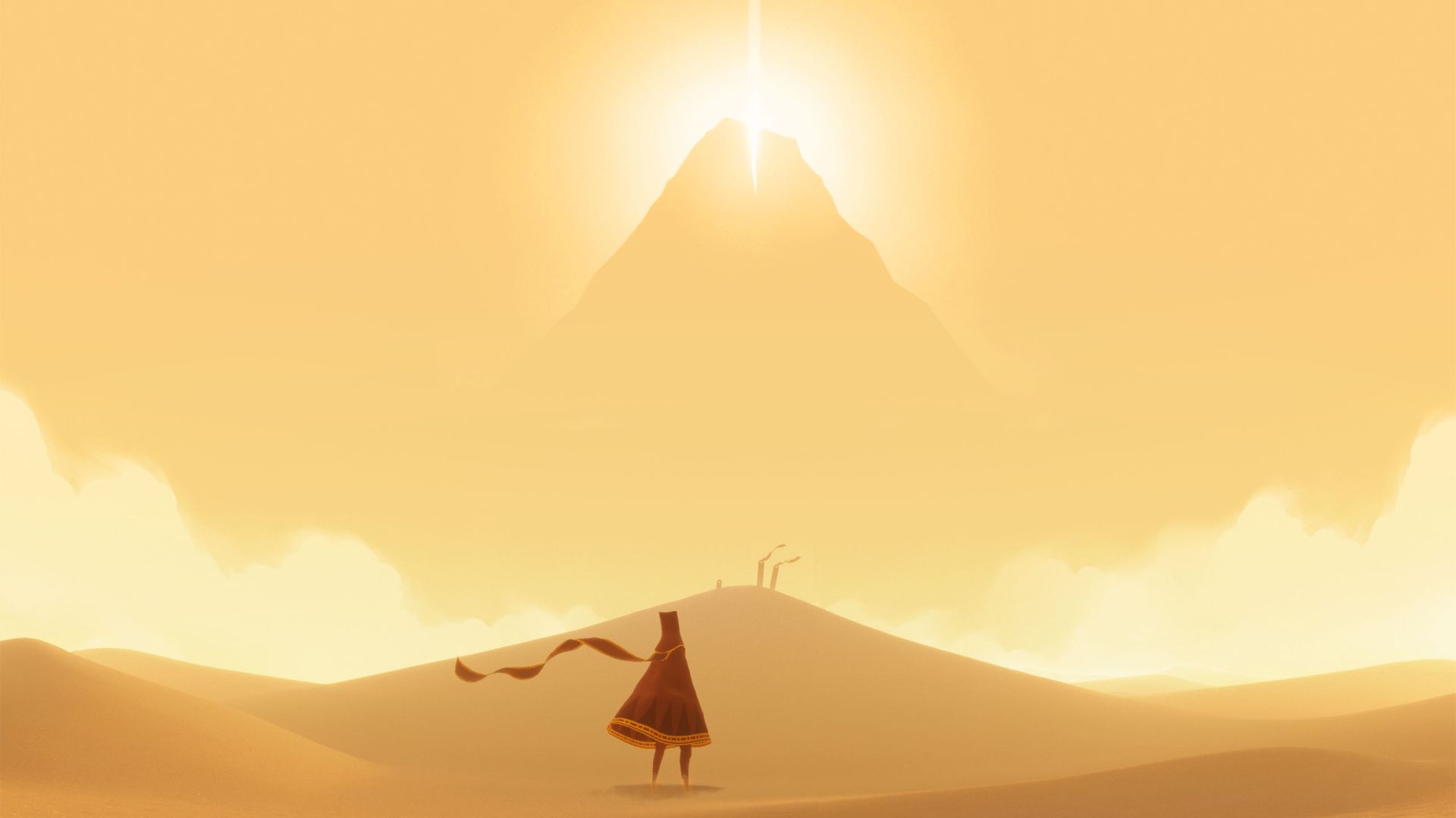 Thatgamecompany’s Journey arrives for PC via the Epic Games Store on June 6th. Publisher Annapurna Interactive announced the same via Twitter and noted that pre-orders are currently available. It’s possible to pre-purchase the game for about $5 – this is due to the Epic Mega Sale, which ends on June 13th. After that, Journey will cost $15.

Originally available on PS3, and then PS4, Journey will support 4K rendering on PC. The title garnered immense critical acclaim at launch thanks to its environmental story-telling, art design, and atmospheric gameplay. It also introduced a form of co-op that allowed players to journey and experience everything together.

Check out GamingBolt’s official review for the PS3 version and see if it’s worth your while. Thatgamecompany is currently busy with Sky, which sees players using flight to traverse around. Releasing for iPad, iPhone, and Apple TV first, Sky will have a heavier focus on multiplayer than the developer’s previous titles.

the critically-acclaimed JOURNEY by @thatgamecompany comes to PC next week via the @EpicGames Store, pre-orders now available // https://t.co/EArDOve7f5 pic.twitter.com/Kl5v7YpEFQ