Raccoon Logic's sci-fi adventure game is getting a native release for current-gen consoles. It will be a free upgrade for existing PS4 and Xbox One owners. 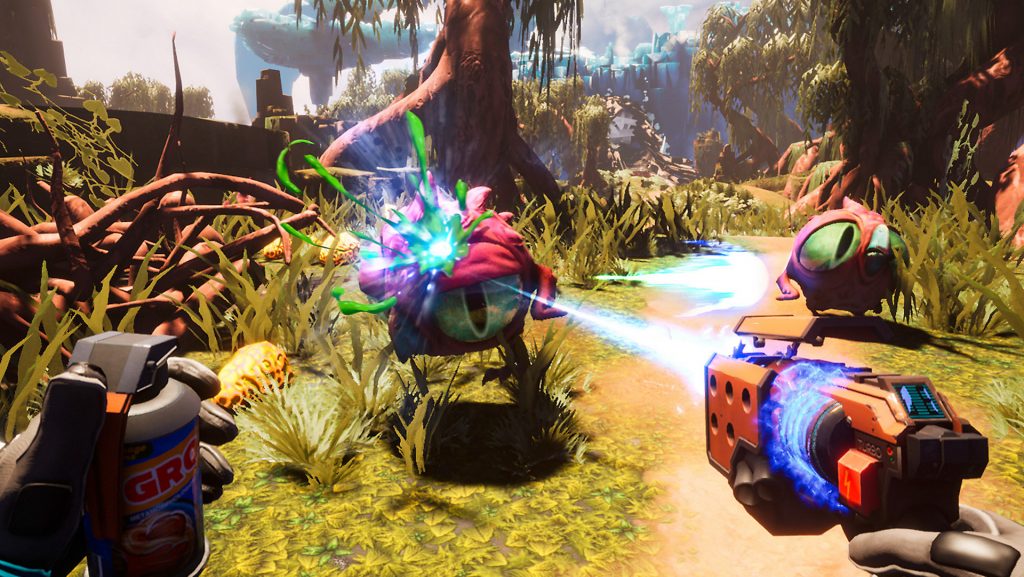 Journey to the Savage Planet developer Raccoon Logic has had an eventful few years, to say the least, releasing the sci-fi adventure title in 2020, porting it to several platforms, getting bought by Google, then shut down, and then reformed under a new name. Now, it’s bringing the game to current-gen platforms as well.

Raccoon Logic and publisher 505 Games have announced that Journey to the Savage Planet will launch for PS5 and Xbox Series X/S on February 14. It will feature support for 4K resolution, and will cost $29.99, though existing owners on PS4 and Xbox One will be able to upgrade for free.

Interestingly, the current-gen version launch will be for the game’s Employee of the Month Edition, which also includes the Hot Garbage DLC, multiple graphics modes, bonus chats with Martin Tweed, an enhanced photo mode, and more.

Journey to the Savage Planet is currently available on PS4, Xbox One, Nintendo Switch, and PC. 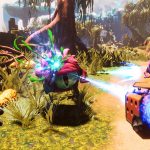