Journey to the Savage Planet Studio Reforms as Raccoon Logic

Formed thanks to a large investment from Tencent, the studio has a new title in the works. It also retains the Journey to the Savage Planet IP. 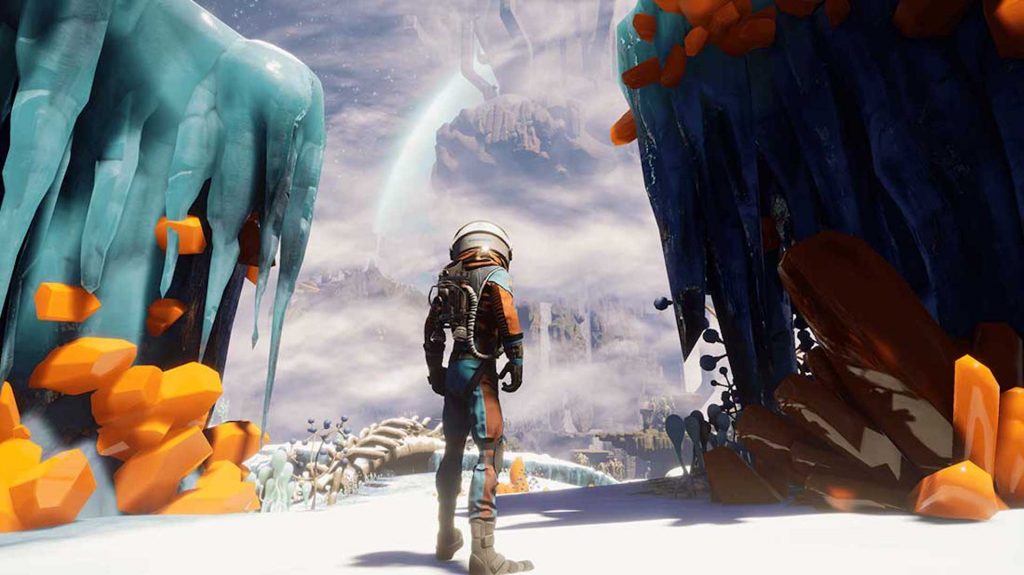 After Google’s closure of developer Typhoon Studios, which released Journey to the Savage Planet prior to joining Stadia Games and Entertainment, the company has been reformed under a new name. Now called Raccoon Logic, it’s received a large “pivotal investment” amount from Tencent. The developer now owns the IP rights for Journey to the Savage Planet and has an unannounced project in the works.

Among Raccoon Logic’s founders are Alex Hutchinson who co-founded Typhoon Studios and worked as its creative director; Reid Schneider who was the studio head and takes up the same role here (along with executive producer); technical director Yannick Simard who now works as CTO; former Typhoon Studios art head Erick Bilodeau who is now art director; and former principal technical designer Marc-Antoine Lussier, now technical design director. Hutchinson noted that the team was “excited to be back in the indie space, making the games we truly believe in with an amazing new team.”

“The early investment from Tencent is a huge boost, meaning we can do significant work on our own before we start talking to publishers. We love systemic games, games with a sense of humor and a big heart, and games with strong flavors that get reactions from players. We’re going to keep pushing on those ideas and we’ll have something to show soon!”

Schneider added that, “We’re super excited to continue the work we started at Typhoon Studios, and build upon the Journey to the Savage Planet franchise in the future. We would like to thank our partners at Tencent, Google, and 505 for their support. We’re fortunate to have put together an amazing team, many of whom helped build Savage Planet, and we’ve added some great new talent as well.”

Though its next project isn’t confirmed, Raccoon Logic is keen on providing “new adventures” in the action adventure space. This could mean a direct sequel to Journey of the Savage Planet or even a follow-up in the same vein. Time will tell so stay tuned for more details.

Journey to the Savage Planet is currently available for Xbox One, PS4, PC, Nintendo Switch and Google Stadia. Check out our review here.