JRPGs need to evolve or die

Someone needs to have a stern word with today's Japanese role playing game makers. 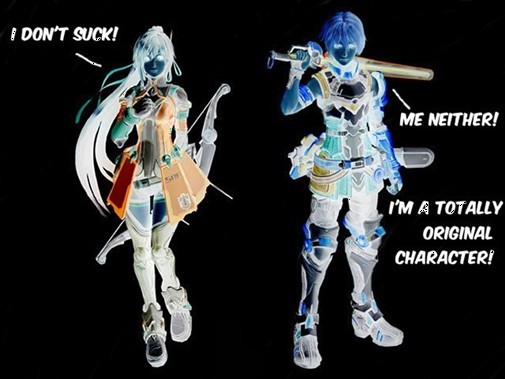 Someone needs to have a stern word with today’s Japanese role playing game makers. The thing is, the people who play traditional Role Playing Games are the same people who played them at the height of their popularity, two generations ago. People like nostalgia, but the haze of time makes us remember things with rose-tinted glasses. I was a big fan of the JRPG in the PlayStation era, and I have been hoping that they could one day be returned to the lofty heights of their glory days. All they need to do is update the old formula for a modern audience, much like the recent Fallout games updated an old series for a new generation of battle-worn gamers.

Some games manage to ape the success of their forebears, the recent Deus Ex is one example, it managed this by building on a strong foundation and updating it for a new generation. Imagine if the Deus Ex prequel stuck rigidly to the mechanics laid out by its predecessors: clunky menus, no checkpoints, sub-par shooting. Instead it managed to keep the bits that made the originals so compelling: sandbox gameplay, multiple choice dialogue, character upgrade choices. The trick is to keep the identity of the brand, but at the same time mutate the parts that feel dated.

In JRPG’s we are still reading text boxes, we still don’t get any say in the outcome and we are still walking into people’s houses (they don’t even care) and stealing meat out of a cupboard where meat has no place. The characters still all look the same, their eyes glassy and soulless, their hair like a bad advert for super-hold hairspray and we are still hitting living-lettuces with a giant sword. The stories still tell the same stale tale, a young boy/girl finds a hidden power and saves the world.

It is a shame then that JRPG’s seem to be stuck in the past, the only  innovation in the genre is from new Final Fantasy games, and in my opinion even Square Enix has been completely unsuccessful in this regard. Their idea of aping mainstream success seems to be to build a hyper-fast, button-mash happy fighting system, funnel the character down a corridor and restrict side missions to killing a set amount of monsters. 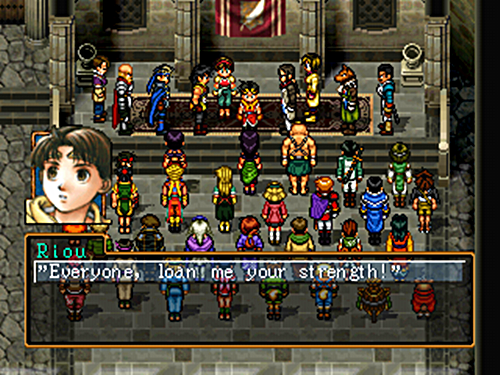 Looking back to one of my favourite JRPG’s of all time Suikoden 2, the game that had it all: over 100 playable characters, a massive world to move through, a compelling story (for the time), huge battles containing strategy elements and base building. It really was a beast of a game, most of the 100 characters were optional and each of them brought something new to your base, most of them even brought some cool mini-games with them; like cook-off competitions or rock climbing.

The main difference between Western and Eastern RPG’s is that Japanese iterations tend to be strictly linear, the story is generally propelled forward via the medium of cutscenes, and Western RPG’s tend to feel much more sandbox. What Suikoden did to counteract that was to throw a huge number of optional distractions at you, this made the game feel much more open than it really was and many of these fun distractions seem to be missing this generation, replaced by travel to X location and kill Y amount of monsters.

Final Fantasy 7 is one of the most popular in the series, most people will say that they enjoyed the story the most, but part of its success is due to the amount of optional distractions in the game. There was the Golden Saucer where you could play a collection of mini-games, you could breed Chocobos (“read” giant, yellow chickens) and there were two hidden characters in the game. When these games were first released most people didn’t have access to the internet, so finding these secrets yourself was a great feeling, which will never be replicated by the ping of a Trophy or Achievement. 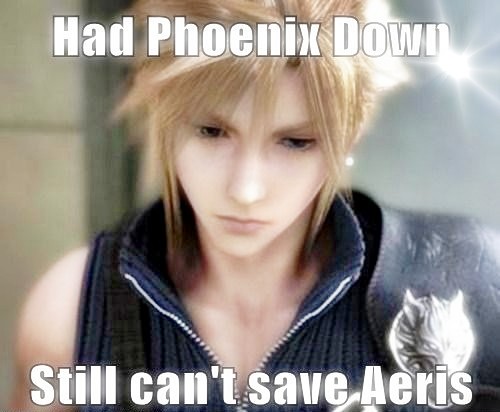 FF7 was a benchmark for RPGs.

Arguably there have only been two innovative RPG’s to come from the East this generation; Demons/Dark souls. The combat is all real-time and skill based, the story completely alien, the atmosphere ethereal and dream-like. The game expected you to learn its intricacies yourself, and it benefitted hugely from it. This created a dedicated online community for the games, and the two games will probably be remembered as two of the finest this generation.

From Software really showed how RPG’s can easily break the mould, they managed to incorporate one of the most innovative online mechanics into a genre where online play would normally have no place. Another thing that they managed to do, and is often overlooked, is create a massive diversity in the character creation. You can literally create 100’s of different character-builds, and each one feels totally different to play, bringing you back for more.

I’m hoping that other Japanese developers take some inspiration from the two games, turn-based battles should be banished to the past, or used in strategy titles. We want to learn about the world but we don’t want to read pages of immature dialogue; there are better ways to tell a story. RPG stands for role playing game, but we want to play our own role, not the stereotypical fare we are usually forced into. What I am trying to say is stop chasing past glories, times are changing and the industry is shifting, if the genre doesn’t shift and change too it will surely vanish in the West.