Xbox Game Pass posts an image of names of characters and very obviously crosses out that of Takayuki Yagami, Judgment's protagonist. 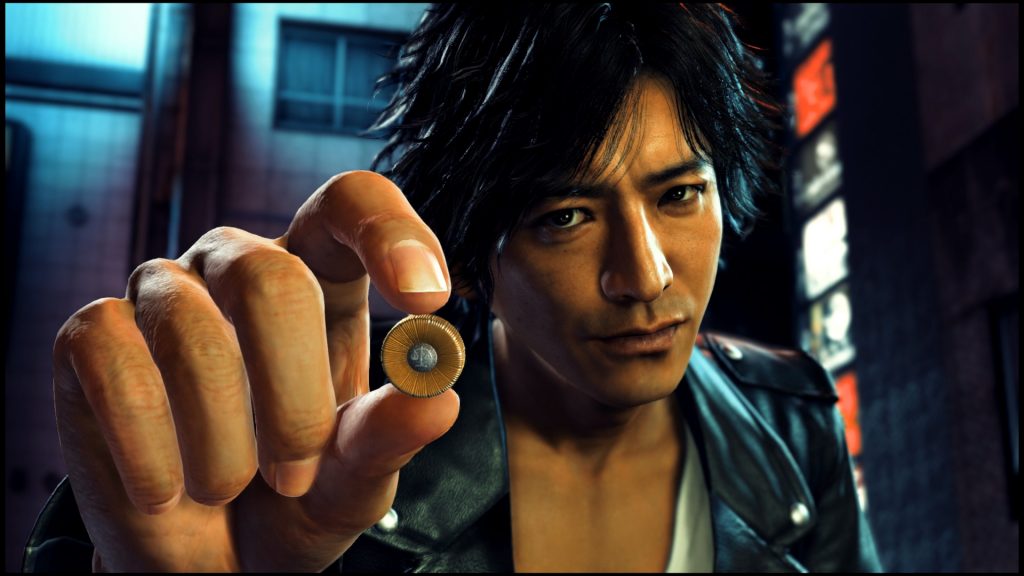 Xbox Game Pass has quickly become a fantastic option for fans to binge the Yakuza series. It includes all of the games in the series and even received Yakuza: Like a Dragon last week at the Xbox and Bethesda Games Showcase. The spin-off Judgment has been missing but that could be rectified if a recent series of tweets is any indication.

The official Game Pass Twitter recently tweeted an image with the names of 280 characters. In a follow-up image, it had Takayuki Yagami’s name crossed out with the words “Oopsie woopsie.” Yagami, of course, is the protagonist of Judgment and this image could have been indicating characters from all of the games available on Game Pass. Crossing out the name could mean that his game isn’t actually on the service…for now, at least.

This is all just conjecture but this isn’t the first time that the Xbox Game Pass Twitter has done these kinds of teases (see DOOM Eternal and Control). If Judgment does come to the service, it would have to be the “remastered” port which recently released for Xbox Series X/S, PS5 and Stadia. Check out our review for it here.

In the meantime, Ryu ga Gotoku Studio is working on Lost Judgment which releases on September 24th for Xbox One, Xbox Series X/S, PS4 and PS5.

Made a slight error in the original but it's ok we fixed it with some help from our friends at @GroundedTheGame (great handwriting btw) pic.twitter.com/lRKtLdrQIB