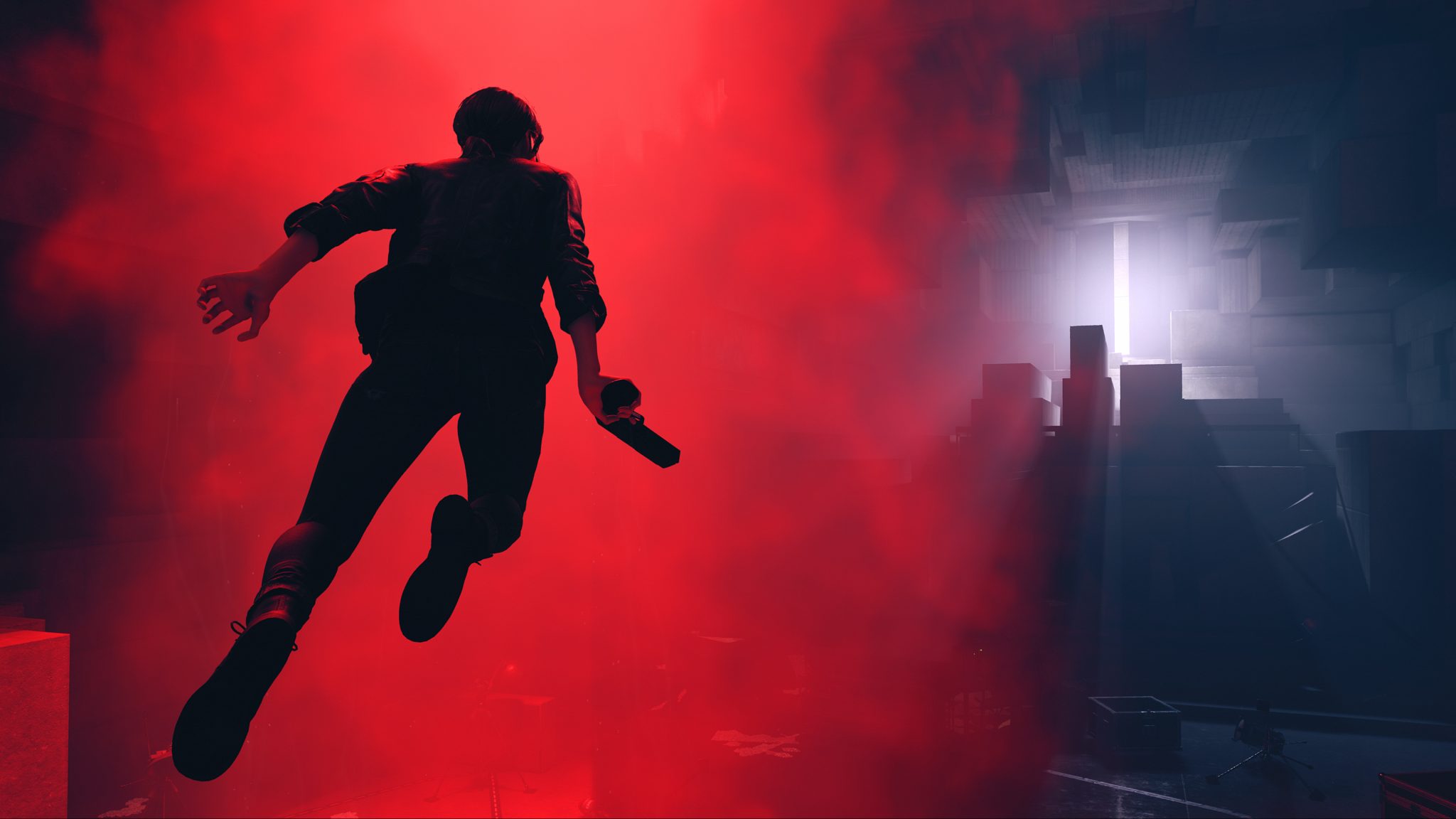 Between launching two major next-gen consoles this month and adding EA Play to Xbox Game Pass, Microsoft has had its work cut out for it. Nevertheless, there’s apparently more to look forward to in December, at least for Game Pass subscribers. The service’s official Twitter tweeted another image talking about a new “redacted” game coming next month.

It’s something that “fans won’t stop mentioning” and features a “sinister red light” (which represents The Hiss in-game). Both of these point to Remedy Entertainment’s Control, especially given past rumors about it coming to the service. Unlike the tease for DOOM Eternal on Game Pass, there’s no secret confirmation for fans to discern here.

What about Control Ultimate Edition, which is out early next year for Xbox Series X/S and PS5? Will this be the regular Xbox One version playable through backwards compatibility? Whatever the case may be, stay tuned for more details and other exciting announcements for Game Pass. You can also read our review for Control here.

Honestly we have no idea what gif or sinister red light Melissa is referring to pic.twitter.com/QaOK7jZNkM