Somerville looks to be a heartfelt tale of a family ravaged by a large-scale conflict, and will be launching on Xbox and PC in 2022. 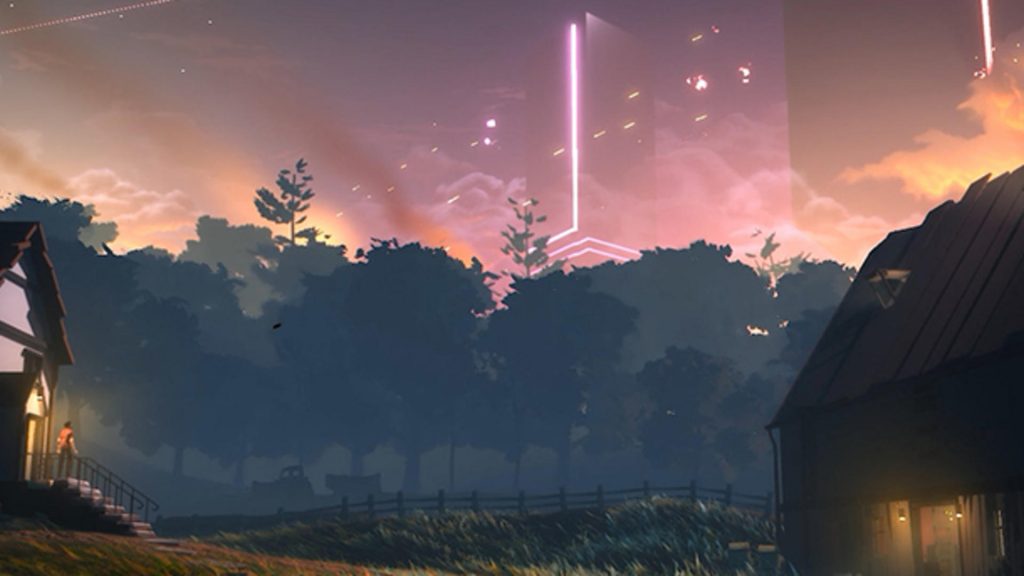 Microsoft and Bethesda’s partnered E3 conference has begun with a surprise announcement of Todd Howards’ upcoming sci-fi RPG Starfield. In addition to the heavily rumored titles, Xbox has surprised fans with a plethora of unexpected gems with one such being Jumpship’s Somerville. Check out the trailer below for more information.

Sommerville is an upcoming sci-fi adventure from the indie studio Jumpship, a studio formed by the founders of Inside developer Playdead. Obvious comparisons can be drawn to the game, with a similar art style and camera. The game releases in 2022 for Xbox Series X, Xbox Series S, and PC, and will launching day 1 on Xbox Game Pass.

The game tasks players with rebuilding a family once again in a rich post-apocalyptic setting where an unknown conflict has torn the world into shreds. If Jumpship’s previous track record is anything to go by, Somerville might just pluck the same strings, making it worth checking out.