Join Constellation, the last group of space explorers, and "go where you want" to "be who you want" as per director Todd Howard. 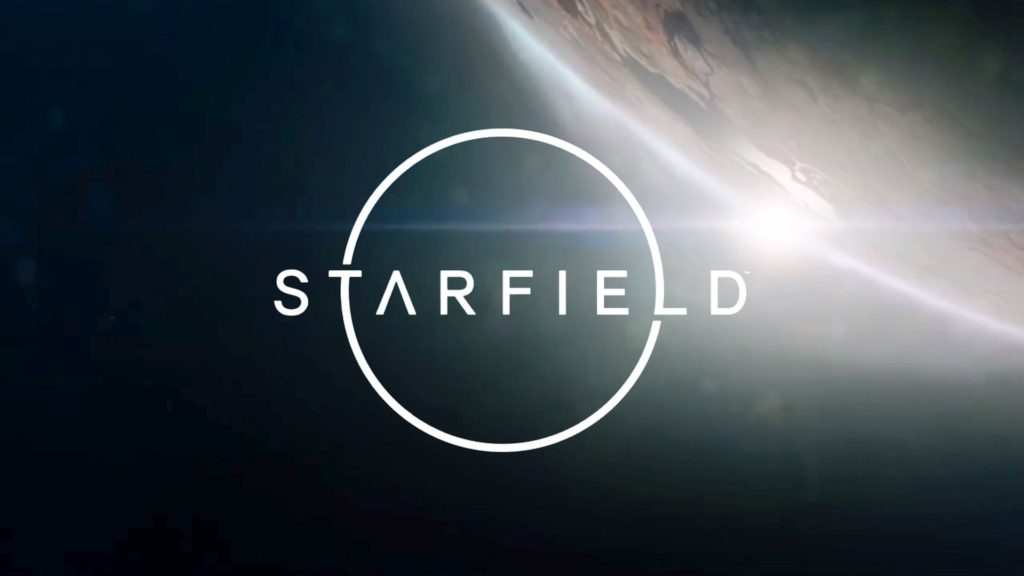 Update: Starfield has been officially unveiled for Xbox Series X/S and PC with both trailers currently live. For more details on Constellation, its factions and the structure, head here.

Before the Xbox and Bethesda Games Showcase, The Washington Post has released a “Making of” video for Starfield, the hotly anticipated RPG from the team behind Skyrim and Fallout 4. Director Todd Howard provides a few brief details about the development, what the game is about and the studio’s goals. The story is about Constellation, the last group of space explorers which the player joins.

Though the plot wasn’t revealed, Howard says that the game lets you, “Be who you want, go where you want, experience our stories and forge your own.” Concept art for a number of different planets, cities and environments is also showcased. Overall, the journey is about hope, a shared humanity and “searching for answers.” Considering the post-apocalyptic dark satire of the Fallout series, Starfield comes across as more optimistic.

Starfield will be coming to PC and Xbox Series X/S on November 11th 2022 (along with being a day one release on Xbox Game Pass). This more or less officially confirms, once and for all, that it’s exclusive to those platforms and not coming to PlayStation. Stay tuned for more details in the meantime – the Xbox and Bethesda Games Showcase starts at 10 AM PT.