Frontier Developments confirms that several improvements are being mode to returning modes such as Challenge and Sandbox. 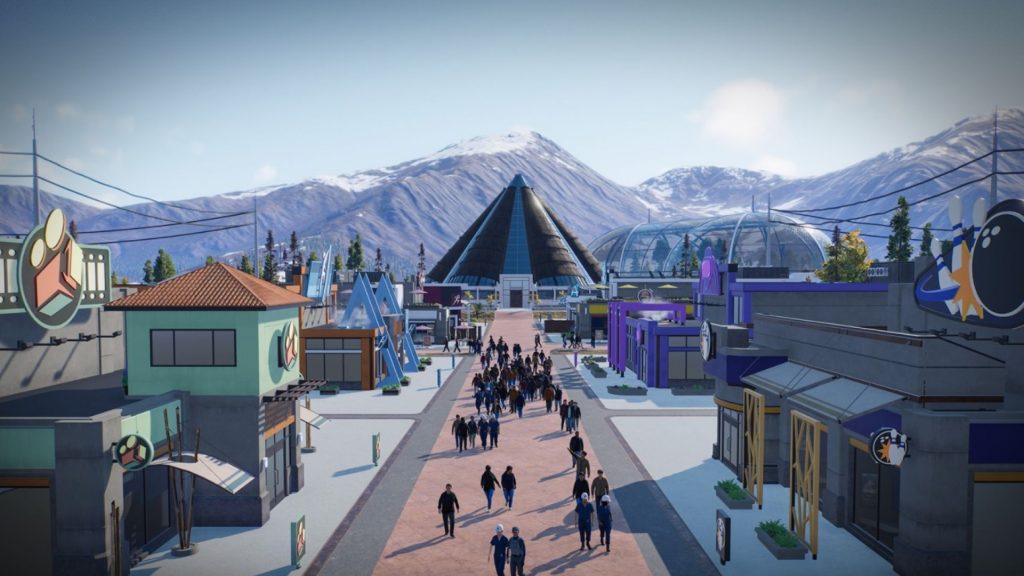 The upcoming Jurassic World Evolution 2 is looking like a promising sequel, with a number of improvements being made to its predecessor’s winning formula, from larger maps to improved dinosaur interactions to so much more. Sandbox and Challenge modes will be returning, of course, and developer Frontier Developments recently detailed some of the biggest improvements being made to these modes in a recent forum post.

The Challenge mode will still come with four difficulty levels, and each difficulty on each challenge will be unlocked by attaining a certain star rating on the previous difficulty. Meanwhile, Challenges will now also have Conditions, which will vary based on what difficulty you’re playing on, such as reducing the maximum number of dinosaurs allowed in your park on higher difficulties.

“Each level is a bespoke challenge with different tasks you’ll need to complete,” senior community manager Jens Erik writes. “The conditions, maps and what you have available to achieve is different for each level, and it’s up to you to decide how to achieve a five star rating.

“These Challenge Mode missions will have both a global location and a context that will make them really fun to play. They’re not tied into the game’s main narrative, so each can be played in isolation; plus, you’ll earn unique species cosmetic unlocks for earning 5 stars across the different difficulties, so there’s lots of reasons to take up the challenge!”

Where the Sandbox mode is concerned, while it will, of course, be retaining the base experience from the previous game, it will also throw in some new elements, such as having maps available from the Challenge mode and Chaos Theory mode (a new “what if” style mode in which you play through scenarios from the movies). Meanwhile, players will also be able to make use of the game’s overhauled terrain system to “build a nature reserve style park.”

Jurassic World Evolution 2 is due out some time this year for PS5, Xbox Series X/S, PS4, Xbox One, and PC. A specific release date for the game is yet to be announced.