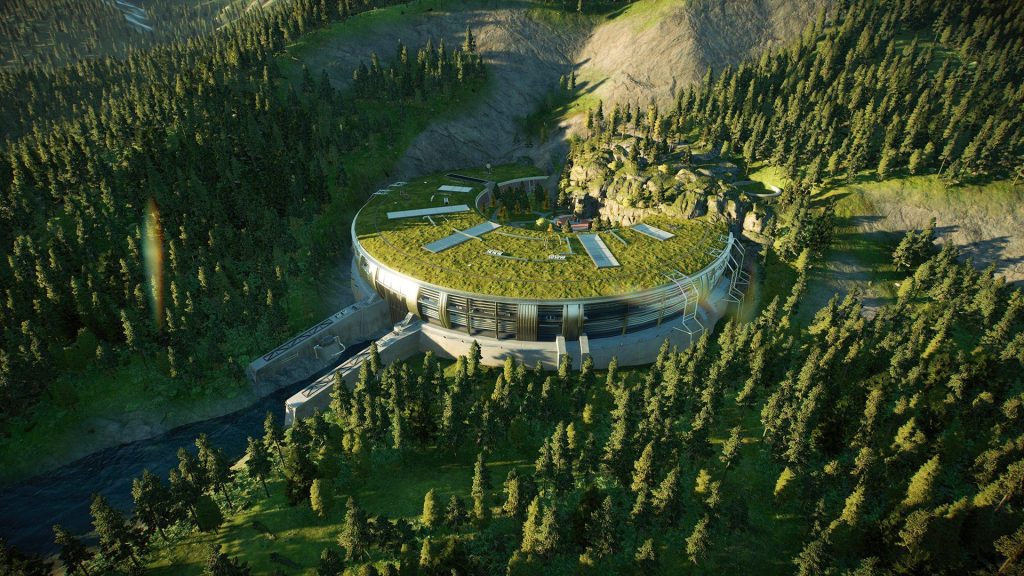 As indicated by a recent SteamDB listing, Jurassic World Evolution 2 is getting a new expansion inspired by Jurassic World Dominion. Out on June 14th, the Dominion Biosyn Expansion features a new campaign with characters like Claire Dearing, Dr. Alan Grant and Dr. Ellie Sattler (with the actual actors lending their voices). Check out the first trailer below.

The campaign sees players constructing the Biosyn Genetics Research Compound, venturing into amber mines for rare genomes, and incubating new species of dinosaurs. A new “What if” scenario is also being added for Chaos Theory Mode that sees players constructing a facility in the new Sierra Nevada environment. The snow-covered hills, pine forests and plains possess their own challenges but a new dinosaur-wrangling mechanic will make it easier to transport the creatures.

The new dinosaurs being added included feathered types like the Therizinosaurus and Pyroraptor. The Dimetrodon and Quetzalcoatlus are also coming along with two new variants – the Dreadnoughtus and Giganotosaurus. Cosmetic skins are also being added for the Dilophosaurus and Parasaurolophus along with scarred and feathered skins for the Tyrannosaurus Rex. Stay tuned for more details en route to the expansion’s release.