Just Cause 3 Gameplay Reveal Is Coming Next Tuesday 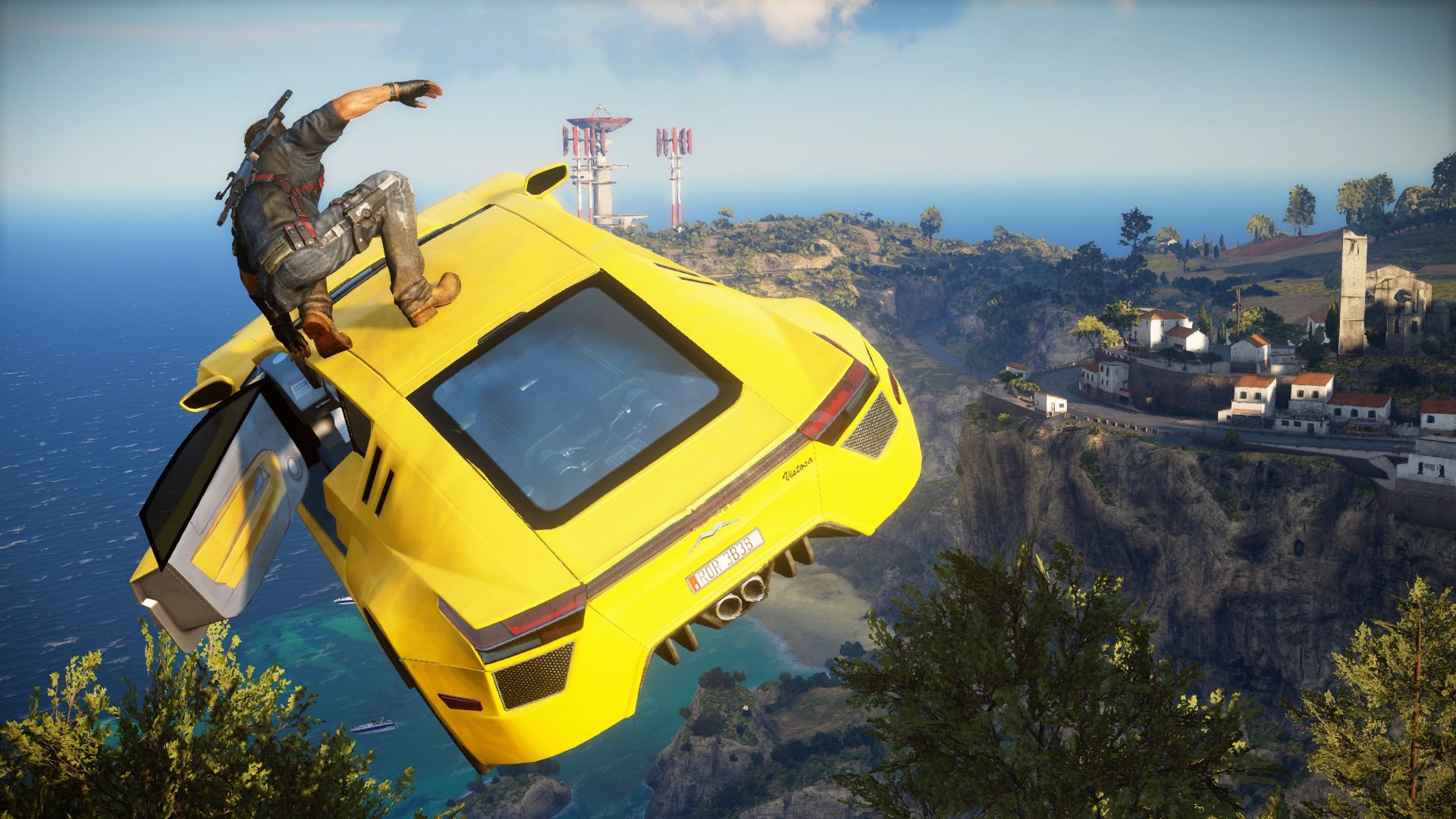 We’ve been hearing a lot about Just Cause 3, the eagerly anticipated next generation installment in Square Enix and Avalanche’s open world sandbox, which offers to up the ante on the explosive and delightful Just Cause 2, but we haven’t yet had a chance to actually see the game in action for ourselves, outside of a few isolated screenshots.

That all changes with the new gameplay trailer for the game that is set to debut this Tuesday. This will mark the first time that we will get to see the game in action for ourselves. Square Enix and Avalanche are promising that the reveal will be, appropriately enough, ‘explosive.’

Just Cause 3 is due out some time later this year on Xbox One, PlayStation 4, and PC. Avalanche has talked at length about the long anticipated sequel, discussing changes in how they approached the game, and how they plan on living up to expectations. For more on the title, stay tuned to GamingBolt.