Just Cause 3 Won’t Have Multiplayer at Launch

Avalanche Studios will be focusing on “our strength” with the sandbox gameplay. 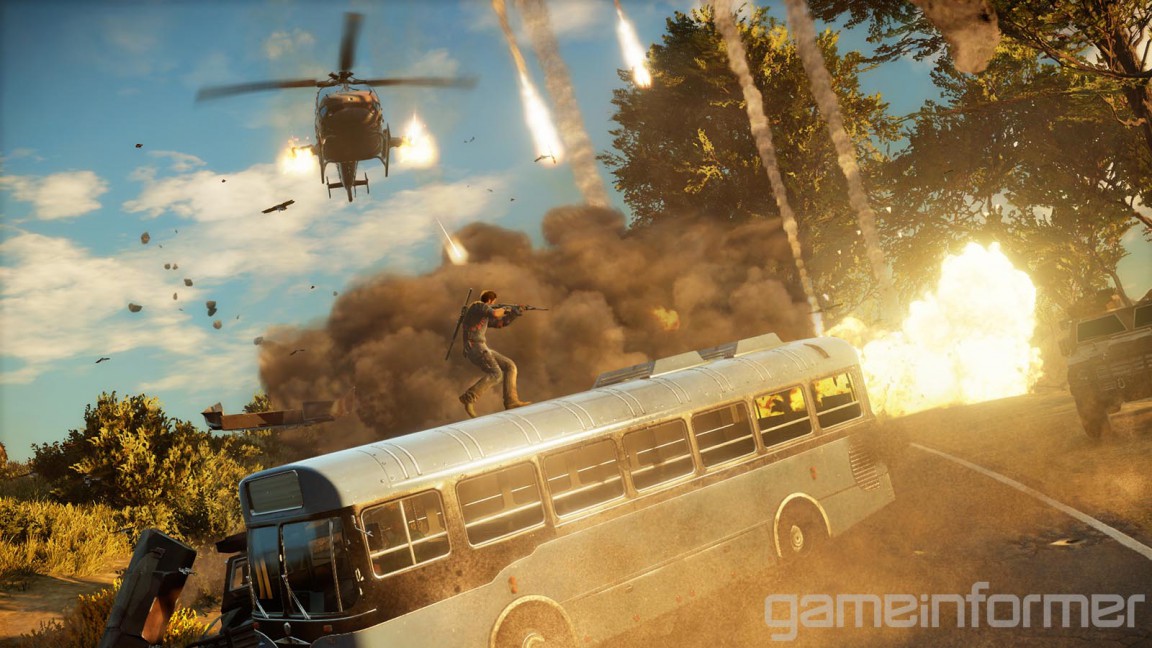 Though Avalanche Studios has Mad Max for next year, it’s open world car combat game that looks to deliver on its gritty promises, most of us were shocked when images for Just Cause 3 leaked a few weeks ago. Though rumoured many times over, the studio never confirmed the game’s development for PS4, Xbox One and PC till now. It also revealed that the franchise would not be going free to play with the third game.

How about multiplayer though, especially after the stellar mod for Just Cause 2 on PC? Avalanche CCO and co-founder Christofer Sundberg spoke to Game Informer about the same and said that, “The mod is absolutely fantastic.” However, it doesn’t seem like there will be multiplayer in Just Cause 3 when it launches.

“We owe those guys a lot. They have actually supported the game and helped it stay alive so many years after it was released. We don’t expect the fans to make the multiplayer for Just Cause 3, but at some point you have to make a choice on where your focus is. Our strength is the sandbox experience, and we want to deliver a great Just Cause 3 experience.”

Multiplayer could very well arrive later on as DLC or in a patch but for now, Avalanche is committed to the single-player. Stay tuned for more details.