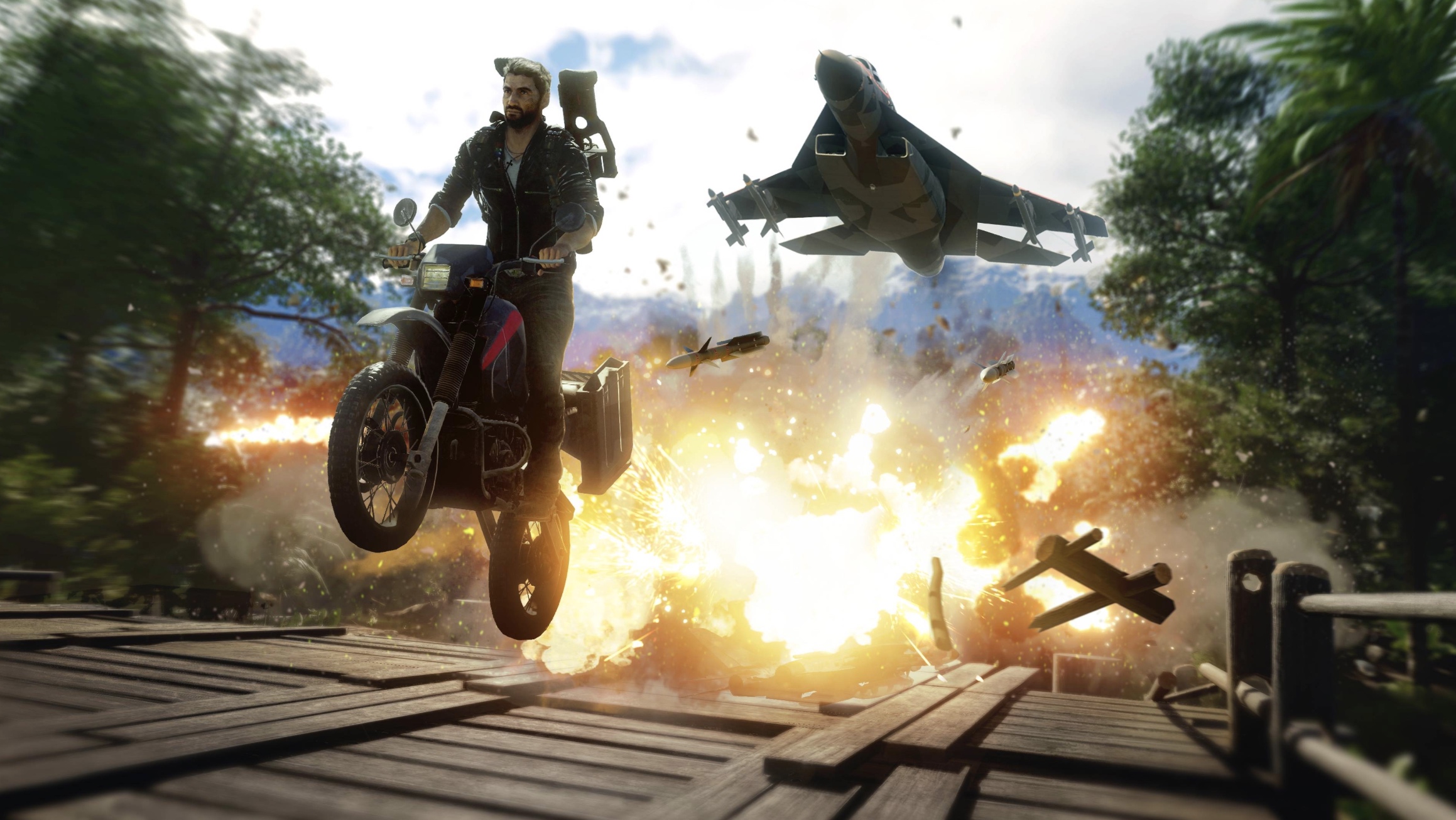 With just over a month to go before the next instalment in Avalanche Studios’ chaotic, destruction-fuelled open world series launches, details are starting to come in thick and fast on Just Cause 4. Some of these are more tangible than others, such as its minimum and recommended system requirements for PC, which have now been detailed.

You can check out the full system requirements below. Just Cause 4 launches on December 4 for PC, PS4, and Xbox One. Avalanche recently confirmed that they’ve finished development on the game, a little over a month before its release. Meanwhile, details on its expansion pass, which will offer three DLC packs, were also recently revealed.