Tornadoes are the new EXPLOSIONS, it seems. 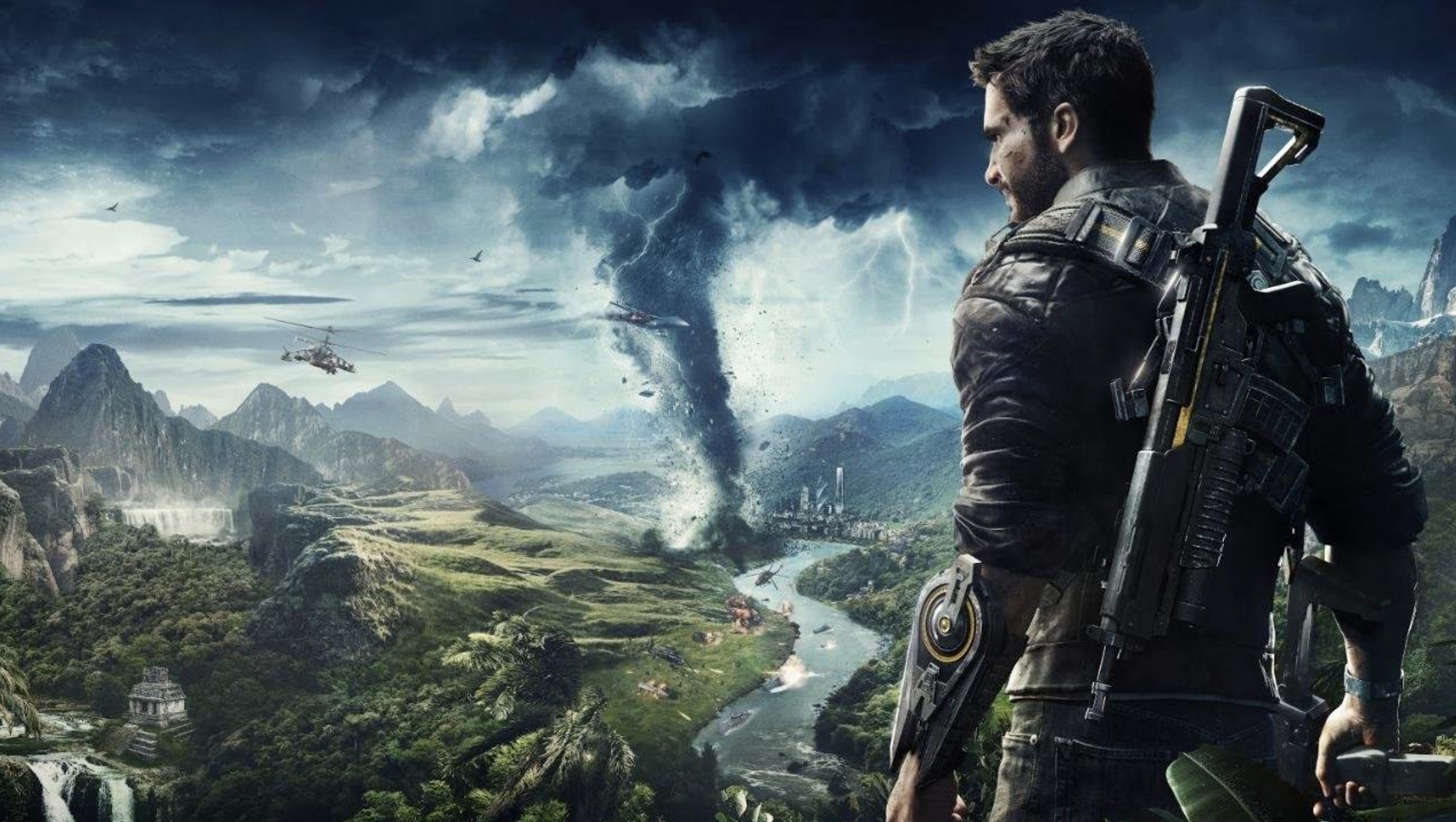 Square Enix and Avalanche will be launching Just Cause 4 later this year. The latest entry in the long running open world sandbox action series promises more of the kind of emergent, crazy action that the series has always been known for- but seems to kick things up a notch by adding tornadoes (among other weather effects) to the series’ penchant for elaborate explosions.

We’ve already seen some of this in the game’s initial reveal, and the new gameplay video for the title that Square Enix shared today focused even more on the tornadoes- these mighty, towering vortices of wind look like they’ll add another layer of randomness and chaos to the proceedings. Which, of course, is perfect for Just Cause, as any long time series fan would tell you.

Plus, the game actually looks nice, too. Hopefully it will be optimized well, as Just Cause 3 was kind of a mess on lower end hardware and consoles. Just Cause 4 launches December 4 for PS4, Xbox One, and PC.