Battle tornadoes and use booster rockets for even crazier sandbox possibilities. 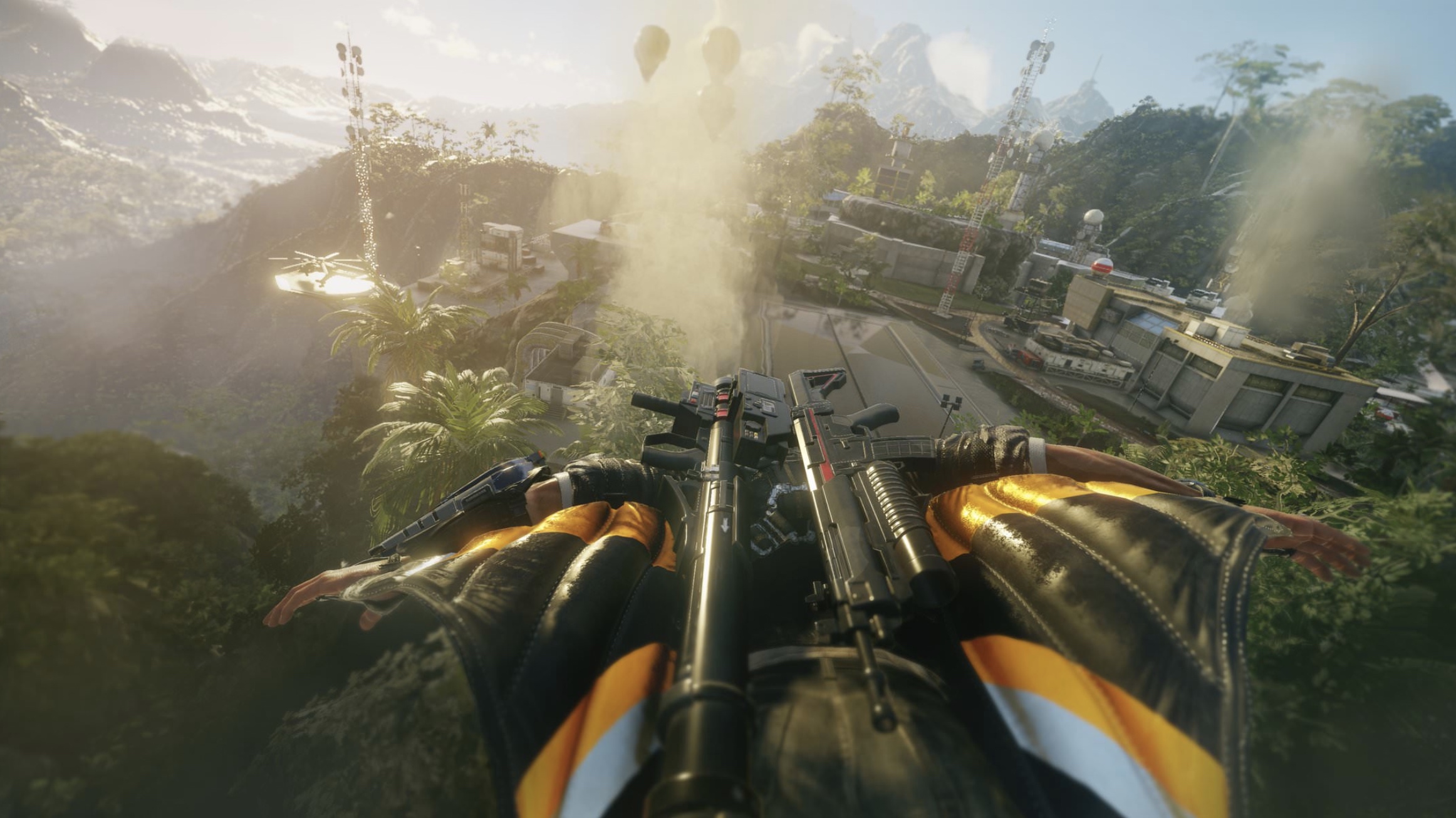 Avalanche Studios had its turn to reveal the new gameplay features behind Just Cause 4, its next big sequel in the acclaimed franchise. As it turns out, Rico will be doing more than just blowing things up – he’ll be combating tornadoes as well.

Touting its largest open world yet with a great variety of locations and things going on, Just Cause 4’s gameplay has been described as systemic. “Extreme weather” conditions like blizzards, tornadoes, dust storms and lightning can significantly alter the battlefield. Tornadoes, for instance, can wreck bridges and carry vehicles away in a mess of destruction. Of course, if Rico is savvy enough, he can wing-suit right past them without any issues.

Other new features include new vehicles like car transports, bulldozers, micro-jets and jetskies. The grappling hook has more tethers than before and players can also deploy air lifters and booster rockets to transport vehicles through the air. Finally, enemies will possess more intelligence and offer a greater challenge.

Just Cause 4 is out on December 4th for Xbox One, PS4 and PC.