Just Cause and the Castlevania: Lords of Shadow Trilogy Are Now Playable on Xbox One

That’s actually a very strong batch of games that players should consider looking into. 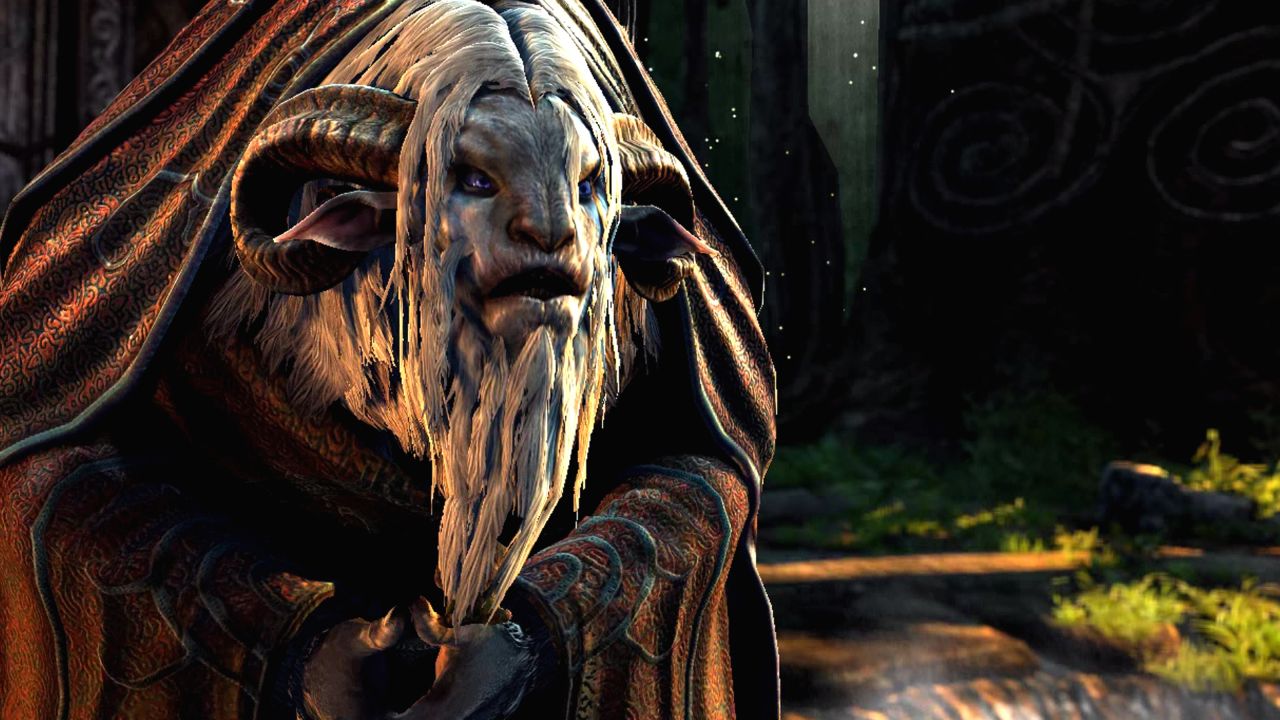 It looks like our report yesterday regarding Just Cause possibly coming to Xbox One via the backward compatibility program was correct. Just Cause has indeed been confirmed to be one of the games headlining the newest batch of titles being added to the service today by Microsoft, as confirmed by Larry “Major Nelson” Hryb on Twitter,.

But Just Cause isn’t the only big game being added this time around, either—in fact, unusually enough, all four of the games that are included in this batch are arguably “big”. Alongside Just Cause, the Castlevania: Lords of Shadow trilogy—so the two numbered games, and Mirror of Fate HD—will also now be playable on Xbox One. While Lords of Shadow 2 and Mirror of Fate HD were pretty disappointing, the original Lords of Shadow was a great and compelling reboot despite its flaws, and fans of the series should take this opportunity to look into it.

As is always the case, all these games can now be purchased on the Xbox Store on Xbox One directly.