While the game will in fact be coming to the Xbox One, it was mistakenly described that the console would support PlayStation accessories. 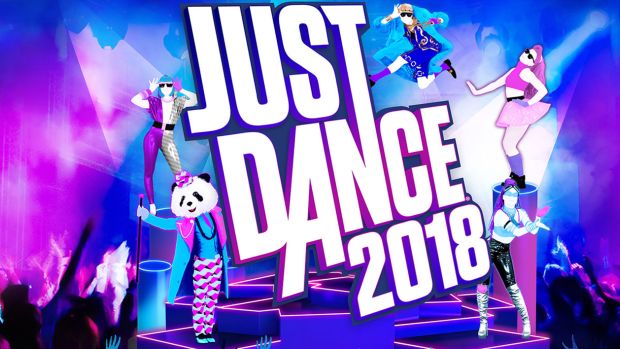 With all the fanbase rivalry that exists between Xbox and PlayStation fans, the latest news about Xbox’s store listing of Just Cause 2018 demo goof-up is bound to be hilarious to many. Initially, the description is quite straightforward and reads as follows.

It’s right after this that it states that the game’s demo will also be compatible with “PS Move/PS Camera for up to 4 players”. It seems that whoever was in charge of managing the store listing didn’t bother changing the description from the PlayStation 4 version. To state the obvious, Xbox One will not be supporting PlayStation accessories as of now.

The game however will be coming to both consoles as well as on the Nintendo Switch on October 24th. 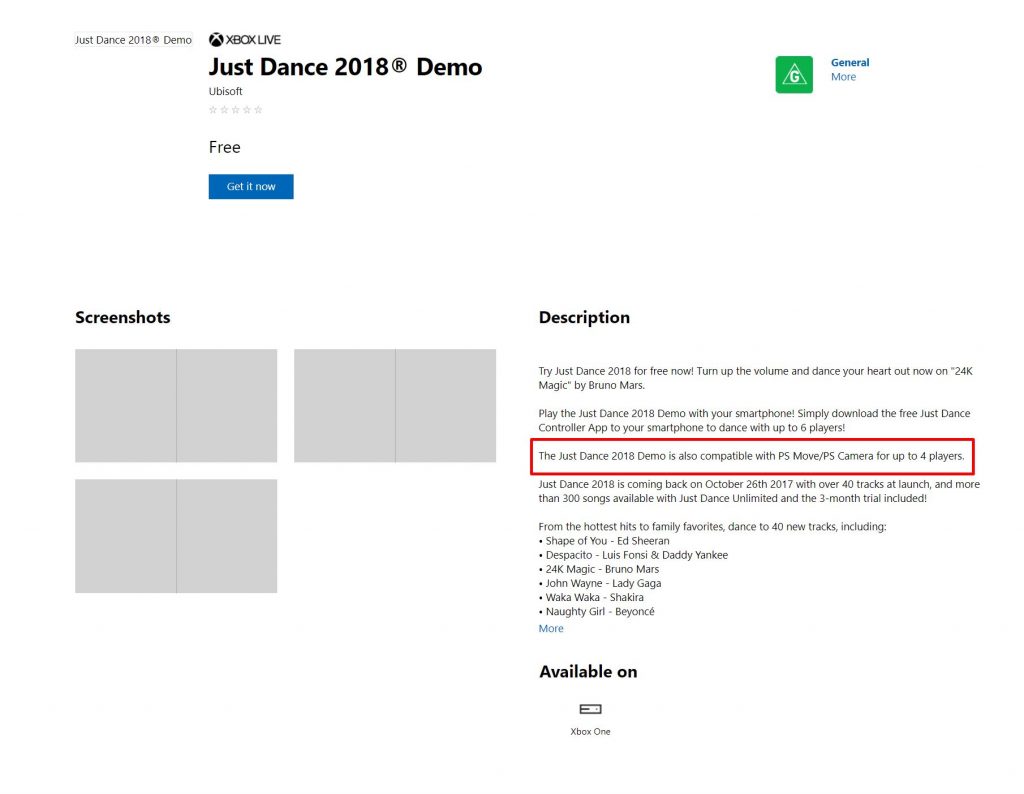